Tag Archive for: Innovations in Poverty Eradication in Zimbabwe 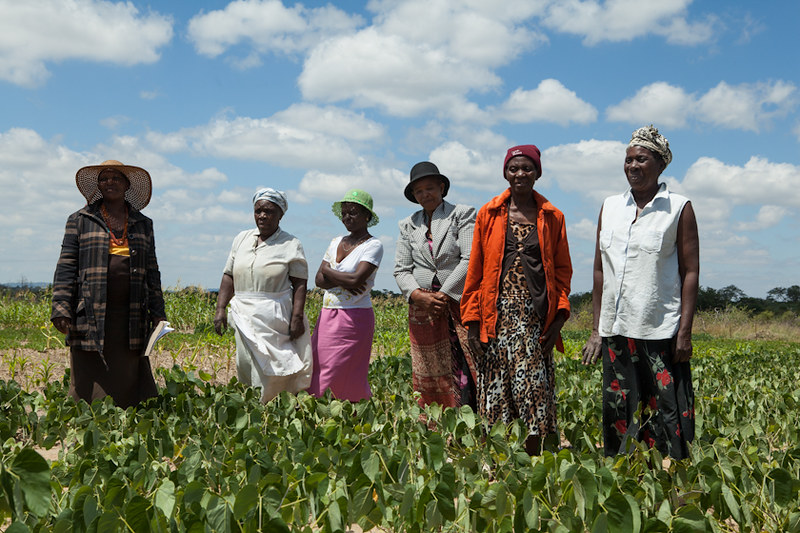 Located in southern Africa, Zimbabwe is characterized by impressive landscapes and diverse wildlife. Currently, Zimbabwe is suffering from immense poverty. In 2019, extreme poverty was at 34% in Zimbabwe, an increase from 29% in 2018. Furthermore, this represents a change from 4.7 million to 5.7 million people living in poverty. The cause of this swift increase was an economic contraction of around 8%. The World Bank expects a continued increase in extreme poverty in Zimbabwe in 2020. Fortunately, many organizations are working on innovations in poverty eradication in Zimbabwe to combat this problem.

In addition to a general economic downturn, several droughts across Zimbabwe have caused the prices for food and other essential goods to rise. These same droughts slumped agricultural production, especially in rural communities, where people were hit the hardest by this downturn.

The African nation has also been struggling with hyperinflation for more than a decade. This problem results from economic mismanagement by the nation’s previous president, Robert Mugabe. The Zimbabwean dollar lost 85% of its value against the American dollar between February and December of 2019. According to Trading Economics, Zimbabwe’s inflation rate was 737.3% in June 2020, growing to 837.5% by July 2020. As such, Zimbabwe faces severe hyperinflation, which does not help with its fight against widespread poverty. Here are two innovations in poverty eradication in Zimbabwe that are aiming to solve this problem.

Children in the Wilderness

One of these innovations in poverty eradication in Zimbabwe is a project by Children in the Wilderness (CITW), which started in February 2020. The project’s goal is to generate income within rural regions by creating businesses for women to operate. In northern Matabeleland, poverty levels are high due to a lack of diverse income-generating fields. Previously, this land relied on farming to produce income; however, unreliable rainfall and poor soil have made this method ineffective. Families now rely on an average monthly income of $9. This makes it a challenge to survive and prohibits many families from sending their children to school, which could help lift them out of poverty.

In response, CITW hosted classes that educated women on business and budgeting. The women who participated learned how to apply their innovative ideas, make money from their crafting skills and sell their work. CITW’s teachings have also promoted sustainability and self-management amongst the community. For example, the project provided a way to recycle unwanted waste by having women use it in basket weaving. To help women sell these goods, CITW pitches the crafts to businesses around Hwange National Park and Victoria Falls. As these businesses grow, poverty in northern Matabeleland will decrease. Importantly, CITW’s project has not only worked to eradicate poverty but has also brought women together and built pride in their local culture.

The Shoe That Grows

In 2020, CITW arrived in Tsholotsho, an area heavily affected by poverty, to act on a donation made by Melissa Cabrera Wilson. Wilson aims to ease the effects of poverty on children by providing them with another of many innovations in poverty eradication in Zimbabwe. The Shoe That Grows brand has provided children in Tsholotsho with something that most of them will never receive: new shoes. Without this donation, children would have to use shoes that have been passed down to them or nothing at all. So far, CITW has donated more than 45 shoes. The shoes can adjust from sizes one to four, allowing them to be used as the children grow. This innovation has given children relief from the harsh terrain they must walk miles on to get to school every day.

Hit by poverty and hyperinflation, Zimbabwe’s citizens are struggling. With these innovations in poverty eradication in Zimbabwe, they are beginning to overcome poverty step by step. The income-generating groups in northern Matabeleland will have a lasting effect on citizens, as a reliable and creative source of income is game-changing. Additionally, the shoes given to children in Zimbabwe and all over the world have also softened the harsh results of poverty on kids. In all, these innovations in poverty eradication in Zimbabwe have made life more tolerable for many of those affected.