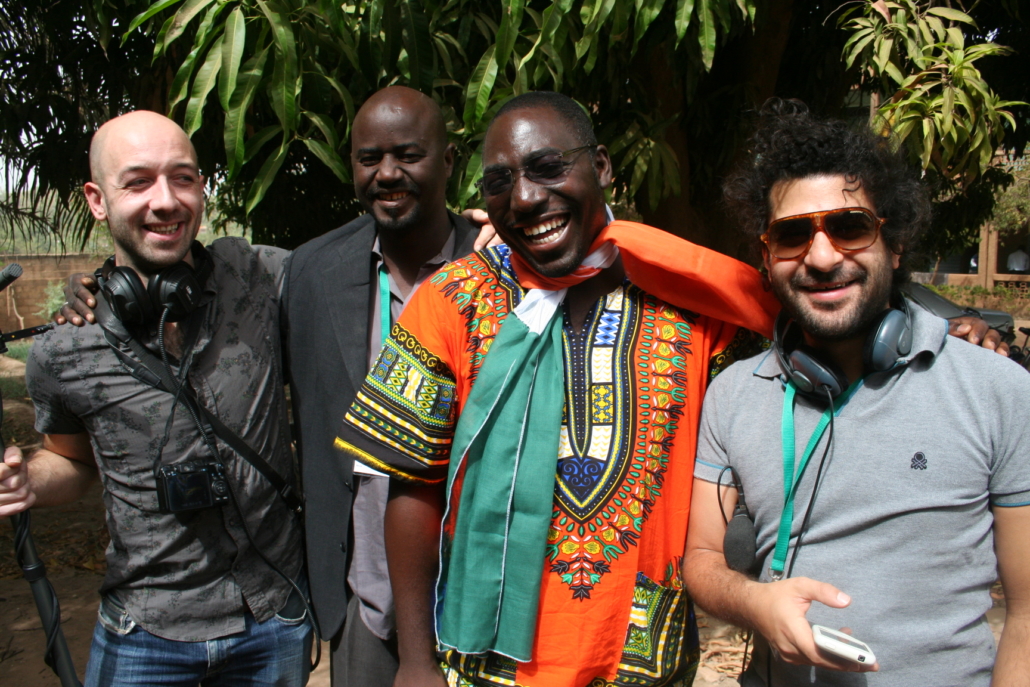 Innovation is essential for countries to develop, but there are countless barriers to innovation capabilities. Innovation capabilities are the parts of a production process that people cannot buy but are critical to supporting and driving innovation. Companies must learn and develop these elements. These elements include basic organizational skills, human resource management, planning routines and logistical abilities.

The Importance of Innovation

Without innovation, companies cannot evolve and be sustainable. This, in turn, impacts the progress of whole countries. A lack of innovation leads to people being unable to leverage their resources.

According to the World Bank, many developing countries suffer from low innovation. Low innovation includes the following:

There are several examples of how developed countries have capitalized on innovation, compared to those still developing:

Developing countries, however, have had trouble reaching the same goals. While Norway was able to leverage its oil and gas deposits with its high-tech sector, Nigeria was not. Spain and Chile were unable to successfully identify and adopt new advances in mining and metallurgy for their copper industries. This eventually leads to these country’s selling out to foreign interests who could.

Two subsets of capabilities directly impact innovation including production and technology. Production includes management and government, while technology includes incentives and the environment.

Management focuses on the organization and maintenance of a company. Developing countries tend to have weaker managerial capabilities than developed countries. In these developing countries, managers tend to not have as much education. This greatly impacts their capabilities to properly identify and understand high-return on potential projects, take responsibility for long-term planning and implement new talent.

Limited competition can prop up inefficient companies. A lack of government support, however, makes it difficult for more efficient companies to effectively incentivize their workforce and upgrade their technologies.

A country’s productivity can illustrate an example of the effects of different management practices. There is a 25 percent difference in productivity between developing countries and those in the United States.

Governments organize and support how effectively companies run. In developing countries, governments generally do not have enough human resources or they are unable to efficiently organize policies. The organization, design and implementation of these policies help to rectify market or systemic failures and promote innovation.

These capabilities are the rationale and designing of a policy, efficacy of implementation, comprehensibility for the National Innovation System (NIS) and consistency. Most developing countries, however, are unable to meet these requirements.

Technology and Innovation: Organization and Environment

Governments and management often work to organize companies. It is the organization of the company itself, however, that allows it to implement and expand new technologies. Companies must incentivize workers so they can receive the tasks that make them the most productive. This also empowers workers to brainstorm new ideas and improvements for products or systems.

This type of organization creates an innovation-friendly environment for the company. These incentives show positive influences on creativity and innovation in workers and the company as a whole.

An example of innovation at work is the Aquafresh company in Ghana. It dealt with fierce competition from Asia, eventually discovering that the best way to confront this competition was not to address it at all. Aquafresh started as a clothing company but later reinvented itself, turning to soft drinks. This was possible due to its innovation-friendly environment and organization. This environment eased the transition and sustained them through the change.

Solutions for the Barriers to Innovation Capabilities

Adopting better managerial and organizational practices can push companies to innovate in products, processes and quality. This can also inspire companies to create innovative projects, which can lead to new products and technologies.

Companies in developing countries need help with overcoming the barriers to innovation capabilities. If the National Innovation System could focus on supporting companies with better capabilities, investing in higher-level human capital and management and the development of capable governments, a larger innovation system could come into fruition for developing countries. This, in turn, would benefit the entire world.