Tag Archive for: Infrastructure in Kenya 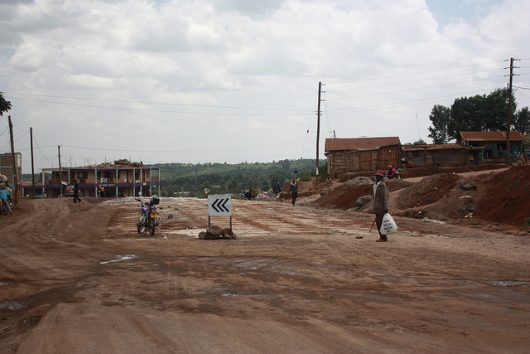 The East African Community (The EAC) consists of Burundi, Rwanda, Tanzania, Uganda and Kenya. However, the only country not on the U.N.’s list of Least Developed Countries is Kenya, which is why it is the best qualified to become an intra-regional hub for trade in East Africa. Presently, the Kenyan government is looking for offers to improve and expand infrastructure networks. This will inevitably create significant trade opportunities throughout Eastern and Central Africa. The expansion of infrastructure in Kenya will create a direct, positive impact on all of this country’s immediate neighbors.

Projects Being Implemented for Infrastructure in Kenya

Through large investments like these, Kenya will soon become the center for trade in Africa because of its resources, as well as potential investors that are willing to contribute to the growing infrastructure in Kenya. However, delays and an increase in completion cost may take place as a result of legal issues. Limitations on the type of projects international firms can get involved in have been enacted because of legislative changes to the process. Before these restrictions can be addressed, global firms will have to form local partnerships in order for infrastructure projects in Kenya to be accepted. Once these obstacles are overcome, Kenya will hopefully become a center for trade for people throughout the continent of Africa. 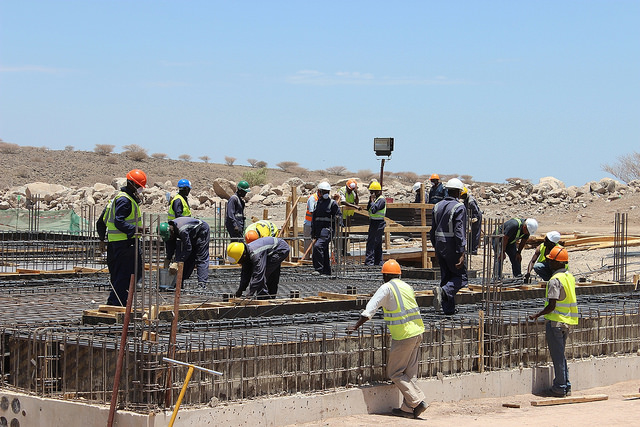 In 2016, Kenya became the country with the greatest number of large infrastructure projects in East Africa, accounting for 25.6 percent of the eleven projects implemented. Below are four projects for infrastructure in Kenya that will help improve the transport, real estate, shipping and ports and energy and power sectors.

The Mombasa-Nairobi Standard Gauge Railway Project started in 2013 and began building a new standard gauge railway line for transportation between the cities of Mombasa and Nairobi. The completed railway would accommodate both passengers and cargo. Passengers’ travel time between the two cities would be cut from more than ten hours to just over four hours, while cargo would be transported in less than eight hours.

The project is said to be completed in December 2017. This project will not only decrease travel time but it will cut the costs of travel. With 40 stations to be built between Mombasa and Nairobi, the project offers an opportunity to create 30,000 new jobs with this development of infrastructure in Kenya.

Over $500 million is being invested for the creation of Tatu City’s industrial park. This park will include residential developments, businesses, a technology park, parks and playgrounds, hospitals and health facilities, schools and light industrial and warehousing facilities. With the addition of these different forms of infrastructure, thousands of jobs will be created. It will also lead to an approximate five percent decrease in Kenya’s housing deficit through the creation of more affordable homes.

The goal of the Lamu Port Berths project is to build 32 deep sea berths, which are places where ships will dock, and shipyards for the port at Manda Bay. There have been two berths constructed so far with the third being completed in 2018. The first three are economically covered by Kenya’s government. The rest of the 29 berths will be covered by private sector investors.

In the process of building each berth, there has been supporting infrastructure projects completed to assist in the building. Port headquarters, a police station and an electric power connection and water reticulation network have been constructed.

With a vision of “providing reliable, low-cost energy to Kenya”, the Lake Turkana Wind Power Project has finished the development of a wind farm in the Loiyangalani District of Marsabit County. Since this area has temperature fluctuations daily that change wind forces, it is the optimal place to build a wind farm to generate energy. The wind farm includes 365 wind turbines that cover 40,000 acres. In July 2017, the wind farm was ready to provide 310MW of low-cost energy to Kenya’s national grid. This is the largest wind farm project in Africa and will transmit 428 km from Lake Turkana to Susua.

Infrastructure in Kenya is improving each year as the country works towards the goal of improving the livelihood of its residents. Their efforts have improved railway transportation, public building infrastructure, shipyards and energy farms. Overall, a better Kenya will be the ultimate goal of these projects.