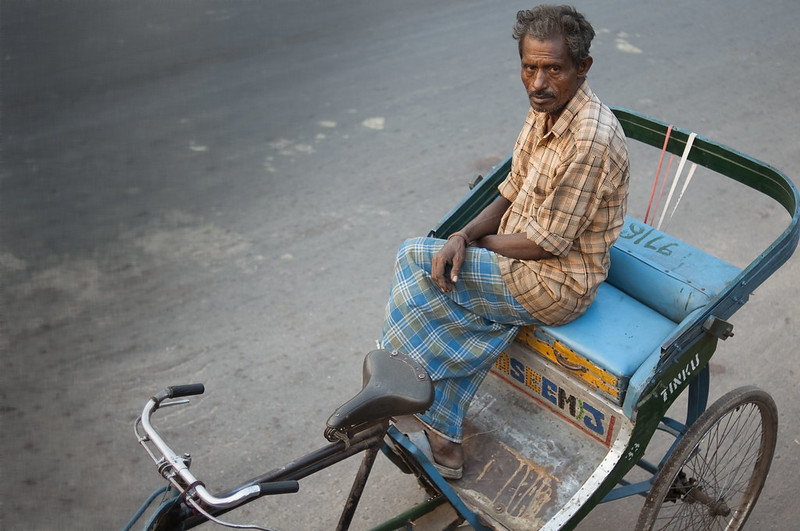 Approximately 61% of the world’s employed, or 2,000,000,000 people, earn their livelihoods in the informal sector. While the informal sector brings its own set of limitations such as a lack of healthcare benefits, the COVID-19 pandemic has exacerbated the issues that daily wage workers face.  Within that percentage, there’s a staggering distribution of informal employment.

The informal sector varies by country but is more common in developing nations. In Africa, 85.8% of employment is informal, 68.2% in Asia and the Pacific, 68.6% in the Arab States, 40% in the Americas and over 25% in Europe and Central Asia. Altogether, 93% of informal employment is in low-and-middle-income countries.

Informal workers are the silent majority and are the exhausted backbone of their respected countries. Since 61% of the world’s employed population is informal, reducing the informal sector’s number of workers means alleviating global poverty. These five organizations are fighting for the fair treatment of informal workers and are providing vital resources for their survival. These organizations are also supporting workers’ transition from informal work to jobs protected by the state so workers won’t fear transitioning their livelihoods. By improving the conditions of informal workers, we, as a global community, can move one step toward equality and global healthcare. 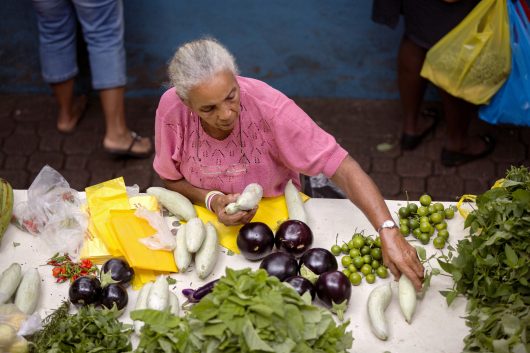 Informal economies are all too often associated with deviance and insecurity, with people making money outside of formal sectors, not paying taxes, increasing poverty and lacking labor and social protection.

However, from the floating markets of Nigeria to the burgeoning markets of India, informal economies, or what Robert Neuwirth calls “system D” economies, are filling the void left by globalization. Secure jobs are becomimg more and more scarce, as multinational corporations control ever more of the production and distribution of goods across the globe. As these practices continue to drive up economic inequality and leave people battling unrelenting poverty, informal economies are quickly reversing the course and offering alternative economic practices that are quelling the tide.

An informal economy, as defined by the International Labor Office (ILO), is “all economic activities by workers or economic units that are — in law or practice — not covered or sufficiently covered by formal arrangements.”

Informal economies are on the rise across the globe, although accurate statistical data is hard to come by. They are estimated to be worth $10 trillion a year.

A study by Martha Alter Chen, a lecturer in public policy at the Harvard Kennedy School and international coordinator of Women in Informal Employment Globalizing and Organizing (WIEGO), explores how in today’s economy, formal jobs are not being created in sufficient quantities, and existing jobs are being made informal. “Informal employment is here to stay in the short, medium, and probably long term. It is the main source of employment and income for the majority of the workforce and population in the developing world,” her study states.

Informal economies across the globe are expanding, and increasing numbers of people are dependent on the profits generated. As informal economies seem to be here to stay, it is imperative the world embraces the revolutionary entrepreneurship pouring out of the sector. It holds the potential to not only fill the labor void left by globalization but to offer an alternative way forward that addresses local problems with local answers.