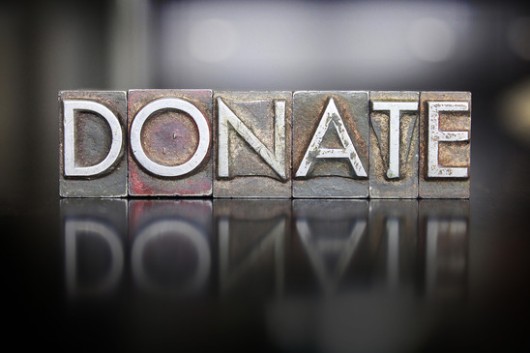 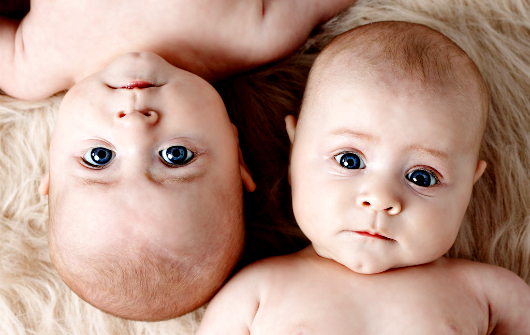 Multiple births, two or more babies born at the same time, are a relatively small percentage of all the births worldwide. Twins represent only 3.3 percent of births in the United States (CDC) and, depending on the global region looked at, the rate is even lower in the developing world.

But even with such small numbers, twin births can present a large health concern for both mother and unborn children alike. The risks are even more pronounced in the developing world.

Twins have a much higher chance of being born prematurely, and they can be underweight, which often leads to more time in the NICU. Also, twin-twin transfusion, “when identical twins share a placenta and one baby gets too much blood flow, while the other baby doesn’t get enough,” is a possibility. The most startling statistic is that in the developing world, “among stillbirths, the proportion of twins is probably somewhat higher than among live births, as fetal (and neonatal) mortality is higher among twins.”

Complications arise when mothers do not receive adequate prenatal care. Women in the developing world often do not receive enough care when they are pregnant with a single child, let alone the need for additional monitoring and ultrasounds when having a multiple birth.

A study conducted in urban Guinea-Bissau found that “sixty-five percent (245/375) of the mothers who delivered at the hospital were unaware of their twin pregnancy.” Sometimes a mother will not measure larger than average to indicate a twin pregnancy, a second heartbeat is not always discernable, and/or bloodwork is not drawn to measure hCG (pregnancy hormone). Even if any of those previous criteria were met, only an ultrasound can confirm a multiple birth.

The unborn children are not the only ones at risk; mothers also face pregnancy complications at a higher rate when carrying multiple children, like pre-term labor, anemia, gestational diabetes, preeclampsia, hyperemesis gravidarum (severe morning sickness), polyhydramnios (too much amniotic fluid), miscarriage/stillbirth, postpartum depression and postpartum hemorrhage.

While these issues have the possibility to affect all mothers experiencing a multiple birth, the complications can be exacerbated when they live in poverty. Access to a hospital for an emergency may not be possible, especially in regions that are remote. Finances to afford a hospital stay can also be an issue, especially since many multiple births are delivered through c-section.

A 2008 study done in a rural mission tertiary hospital in Nigeria found that of the twin deliveries that happened there, 60 percent of the twins were delivered c-section, 36.4 percent were vaginal deliveries and the remaining 4 percent had vacuum deliveries. C-sections are often performed due to emergencies, premature delivery and fetal malpresentation.

Even though it seems like twin pregnancy is bleak, the opposite can be true. The UN’s fifth Millennium Development Goal is to improve maternal health. While multiple births are not specifically addressed, the positive improvements to help mothers and their unborn babies will also help those pregnant with twins. Multiple births must be monitored as a high-risk pregnancy but not all (or any) complications may occur. But with improved medical care, when those complications do arise they can be addressed and the rate of stillborn twins can decline even further. 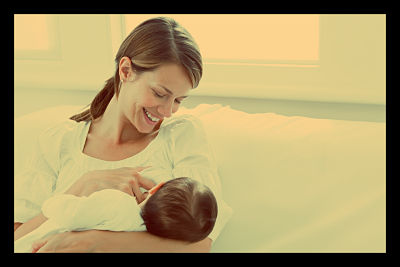 Children ages 12 to 23 months receive an estimated 30-40% of total energy from breast milk. This milk serves as a source of energy and essential fatty acids for them and the fat content appears critical for utilizing pro-vitamin A carotenoids, which exist predominantly in plant-based diets. Moreover, these nutrients offer necessary protection against diseases and help children recovery from infections.

For young girls, greater learning potential offers financial independence. Mothers, in addition to their daughters, benefit from exclusive breastfeeding as well. Breastfeeding naturally delays fertility and as a result, this increases the period between births in populations without contraception. At this time, developing nations account for 99% of global maternal deaths.

A delay in childbirth protects the lives of many women who marry young and give birth frequently. Those who give birth before the age of fifteen risk dying during childbirth at five times the rate of those in their twenties. The World Health Organization offers a number of guidelines to improve breastfeeding and complimentary feeding practices. The annual loss in GDP to vitamin and mineral deficiencies far exceeds the cost of these interventions. For instance, Peru loses $637 million a year to malnutrition. Yet increasing its micronutrient interventions costs less than $16 million annually. To promote the timeline of exclusive breastfeeding, the organization could implement these low-cost interventions:

Exclusive breastfeeding within the first six months nourishes infants and acts as a safeguard against the spread of diseases. However, globally, less than 40% of infants benefit from exclusive breastfeeding. Affordable and direct solutions to this issue exist, holding the potential to drive this rate to 100%worldwide. 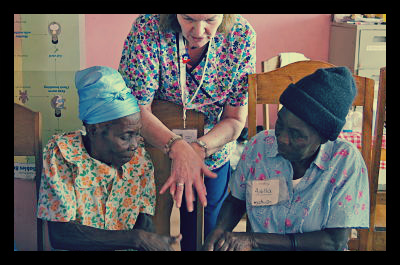 Asphyxiation at birth is a startlingly pervasive problem–1 million babies die at birth every year because they are unable to breathe. This is most likely a problem in places where deliveries happen without trained or, at the least, experienced birth attendants. Doctors, nurses, and midwives are trained how to respond to various possible situations during child birth, whether it’s the mother that needs help or the child.

Sometimes, especially in areas with meager healthcare and in poor communities where a professional can’t be accessed and the woman is all alone, childbirth becomes a dire situation. With spreading awareness, however, and new charities that focus on training birth attendants, general complications that arise because of childbirth can be addressed and are likely to reduce.

Helping Babies Breathe (HBB) is an organization that spreads awareness and education regarding asphyxiation at birth. Started by the American Academy of Pediatrics, and working with WHO, USAID, and other organizations, HBB specializes in training birth attendants to respond to a situation in which a newborn baby is unable to breathe at birth. HBB hopes to have at least one trained/experienced birth attendant at every birth–ambitious, but possible.

HBB training stresses the importance of the first minute of a child’s life; it is the minute they can breathe on their own, or it is the minute a vent has to assist their breathing. HBB calls this “The Golden Minute ®.” The training program, which has been in implementation in 48 countries all over the world, ranging from Africa and Asia to Central and South America, should bring about the eventual reduction of child mortality. Access to a safe and successful delivery and post-delivery care should be available to every mother and child, and HBB is on the way to achieve that.