Tag Archive for: Inequality in Lima 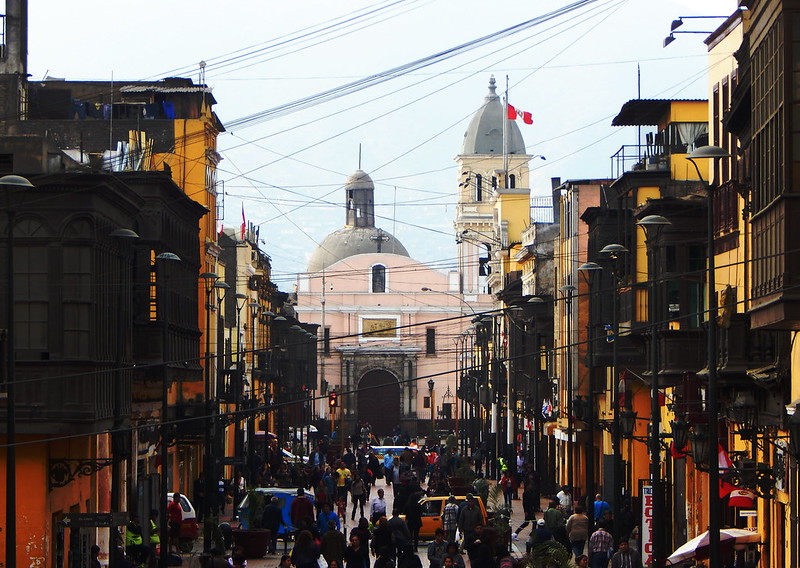 The World Bank defines Peru as a country having upper-middle income, yet its capital city, Lima, is not free from the woes of poverty. With a population of more than 10 million, Lima is affected by a large income discrepancy and is susceptible to many natural disasters. To fully understand the circumstances, here are 10 facts about poverty in Peru’s capital:

10 Facts About Poverty in Lima

Although Peru itself faces several issues related to poverty, Lima has found ways to ameliorate the conditions and overcome difficulties. In the changing political and economic landscape of Lima, residents prove that there is both hope and a means to achieve such statuses. These 10 facts about poverty in Lima are but a testament to this city-wide occurrence.