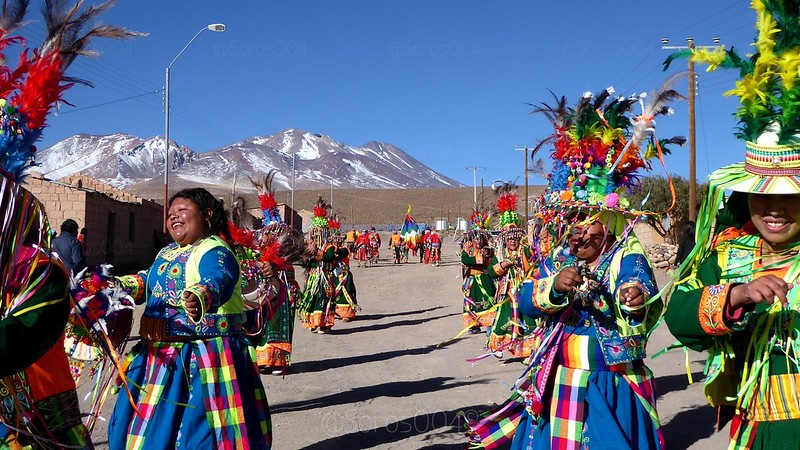 Indigenous groups throughout Latin America have a long history of fighting to preserve their land, their culture and their lives. Here are eight facts about indigenous groups in Chile and some of the struggles they face.

8 Facts About Indigenous Groups in Chile

These 8 facts about indigenous groups in Chile illustrate some of the struggles they face. Moving forward, more work needs to be done to ensure the voices of the indigenous are heard and their rights are recognized. 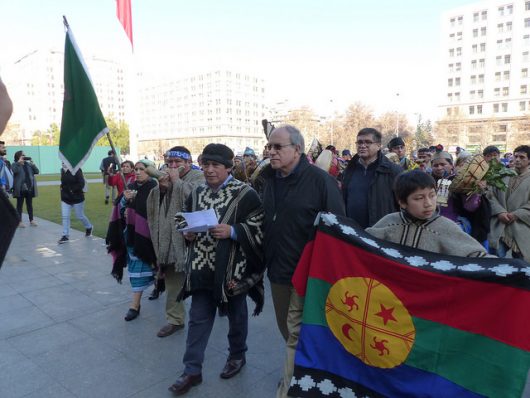