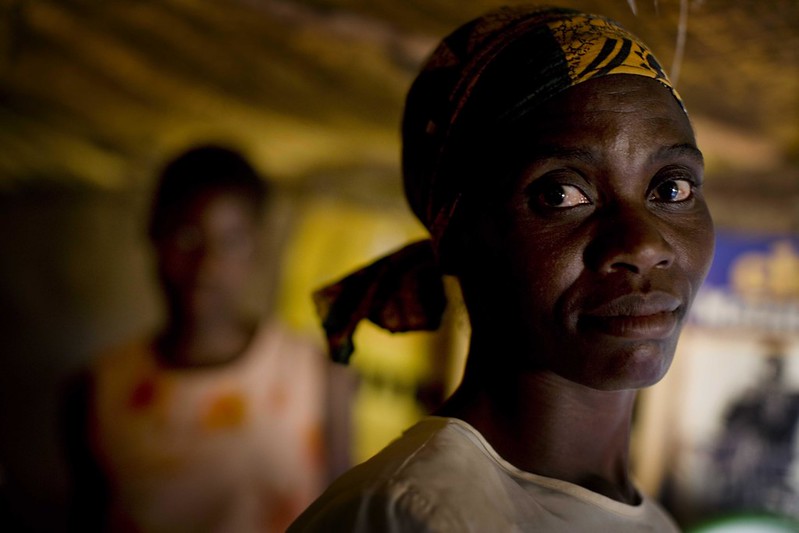 According to the World Health Organization, the number of people diagnosed with a mental health disease has increased by 40 percent in the last 30 years. Poverty has been well-established as a driving force behind mental illnesses in the developing world. The Mental Health Foundation reports that 23 percent of men and 26 percent of women among the lowest socioeconomic class are at high risk of mental health problems. However, Psychiatric Times reports that many psychiatrists receive little training on intervening and addressing poverty and its relationship to mental disorders. The nonprofit Grand Challenges Canada is improving mental health in the developing world by funding innovations and expanding access to mental health care.

Mental Health in the Developing World By the Numbers

According to Grand Challenges Canada, 75 percent of the global burden from mental disorders is in developing countries. In addition, a World Health Organization report reveals some cogent statistics about the relationship between poverty and mental health:

According to its website, Grand Challenges Canada has given 159,000 individuals access to mental health treatment. The organization’s project portfolio entails 85 projects in 31 countries and estimates that by 2030, the number of individuals impacted will be between 1.1 million to 3.2 million. Global Challenges Canada has influenced 17 mental health policies in various countries.

One example of Grand Challenges Canada improving mental health in the developing world is The Friendship Bench project in Zimbabwe. In 2012, Grand Challenges Canada funded a controlled study of more than 500 individuals with depression in the country. The patients involved received six 45-minute cognitive behavioral therapy sessions with a lay health worker, one of which took place in the individual’s home. The study found the prevalence of depression throughout program participants after treatment was less than 10 percent versus the approximate 33 percent of non-participants. The program has now spread to more than 70 clinics in Zimbabwe’s three largest cities.

In Vietnam, Grand Challenges Canada partnered with the Center for Creative Initiatives in Health and Population to develop the Smart Care project. The focus of the campaign centers around early diagnosis of autism spectrum disorder (ASD) to enable the best circumstances for children with the disorder. The program is based on a mobile platform, which includes apps to support screening and home-based intervention, a model of pilot screening development and health checkups for children with ASD.

Grand Challenges Canada is improving mental health in the developing world through the funding of technologies that vastly expand access to care. In 2016 and 2017, the organization invested over CA$42 million in projects to mitigate mental disorders. By 2030, Grand Challenges Canada expects to have seen symptomatic improvement in 297,000 to 844,000 individuals involved in projects. 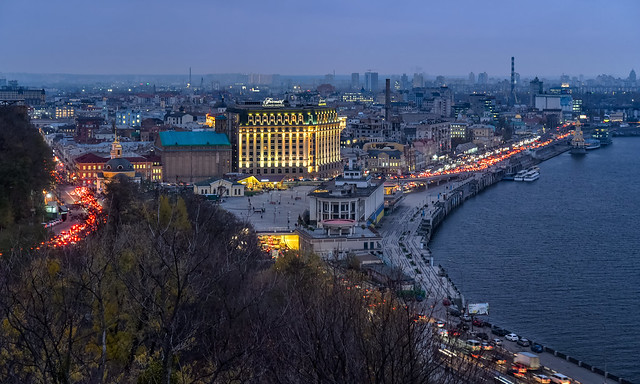 Since gaining independence from the Soviet Union in 1991, Ukraine has faced many troubles. As of early 2014, Ukraine has been in nearly continual conflict with Russia and Eastern Ukraine’s pro-Russian separatists. Ukraine is also home to almost 45 million people. In July 2018, over 1.5 million people were internally displaced, meaning that they had to leave their homes as a result of the fighting. Mental health in Ukraine is affected by the enduring strife in their country.

Many of those living in Ukraine deal with problems like anxiety and depression, that negatively influence their mental health. These conditions are exacerbated by turmoil. Citizens of Ukraine have dealt with the consequences and brutalities of war, including casualties of friends and family members. Some have had to leave behind the places they call home.

In addition, physical threats are also often an issue. Those living in war zones or even partial cease-fire zones, such as the line of contact through Donetsk and Luhansk, are in constant danger. Roughly 3,300 civilians were killed from 2014 to 2018.

Mental health care is also taboo in Ukraine. During the Soviet era, mental health issues were used as an excuse to imprison in asylums those with differing political beliefs from those in power. The ramifications of this injustice persist today, with many skeptical of psychiatry.

This taboo worsens the effects of anxiety and depression. One survey of 1,000 internally displaced individuals found that 20 percent of those internally displaced suffer from moderately severe to severe anxiety. Also, 25 percent suffered from moderately severe to severe depression. These numbers are significantly higher than the percentage of people suffering from anxiety or depression in the United Kingdom.

The stigma surrounding mental health deters some from voicing their struggles. The matter is further complicated as people who prefer to speak with Church leaders are now unable to do so because many leaders have also fled out of necessity. Those living in separatist territories are denied access to a psychological help hotline. Also, up to 77 percent of the internally displaced are completely deprived of any and all forms of professional help.

UNICEF has a mobile outreach program that aims to provide psychosocial support to the people of Ukraine. These individual and group activities are designed to focus on relieving anxiety and fear, issues that are abundant in the turbulent areas. UNICEF’s efforts are near the line of contact and provide help for children and their caregivers; 1,792 people were helped by these efforts during January 2019.

Also, UNICEF established the aforementioned hotline for both legal and psychological relief. In 2017, over 43,000 calls were made to the hotline. This outlet for help provides much-needed support to those in need.

The WHO, in cooperation with Ukrainian health authorities, also created a mobile mental health center to provide psychological services, support and education. The program is community-based. Based on the success of the four mobile units across the conflict areas, this system may be implemented on a larger scale as a measure to reform mental health care in Ukraine.

Johns Hopkins University, along with USAID, recently completed a project that started in March 2015 in Ukraine. The design sought to improve the mental health of community members and research the effects that conflict has had on the population.

With the help of these organizations and more, hopefully, the effects of the Ukrainian struggle on mental health can be alleviated. The programs are working to find workable solutions to mental health stigmas and to provide relief for those facing issues with mental health in Ukraine. 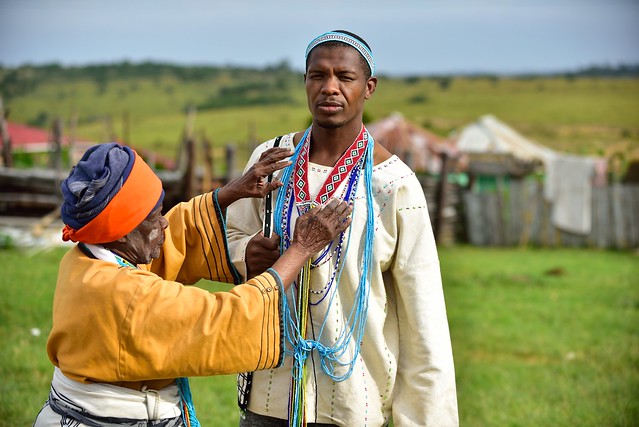 The South African Depression and Anxiety Group (SADAG) conducted a study that revealed the shocking state of mental health in the country. In fact, one-third of South Africans have a mental illness. However, 75 percent of them will not get any kind of help.

This is where SADAG comes in. SADAG is Africa’s largest mental health support and advocacy group. It is made up of experts who take calls from South Africans about their mental health questions and concerns. The group has a 16-line “counseling-and-referral” call center and work in “urban, peri-urban and the most rural communities across South Africa.”

SADAG is comprised of a network of over 200 mental health treatment facilities and support groups throughout the country. Its focus is on areas lacking widespread community health resources. The organization believes access to this type of treatment is fundamental to improving mental health in South Africa. Additionally, SADAG believes it can improve the overall quality of life while simultaneously influencing socio-economic issues in a positive way.

These workshops focus on how to openly and productively talk about illnesses such as depression, panic disorders, bipolar disorder, PTSD and suicide prevention. Furthermore, the workshop explores healthy ways to deal with stress in an attempt to reduce the stigma surrounding mental health.

SADAG is also working to disseminate mental health awareness beyond just those member organizations within the group. They have created media campaigns with a message of de-stigmatization of mental illness that runs on TV and radio. Additionally, the campaign runs via print and electronic press releases.

Finally, SADAG has been working especially hard with HIV and AIDS patients on coping skills to conquer depression and other mental illnesses that accompany a diagnosis. This is pivotal in the country where the leading cause of death is HIV/AIDS.

There are several other organizations located in the nine different provinces doing important work to improve mental health in South Africa.

These great initiatives are tackling inter-sectional and systemic barriers that prevent adequate care for many marginalized communities. Overall, mental health in South Africa is improving via these organizations and initiatives.