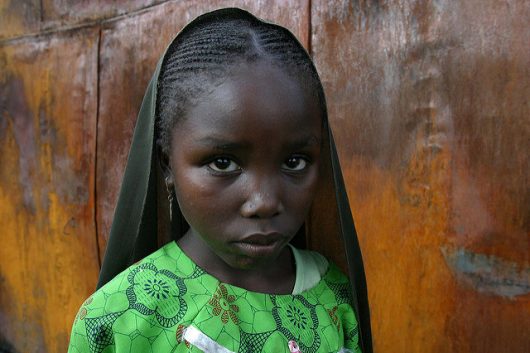 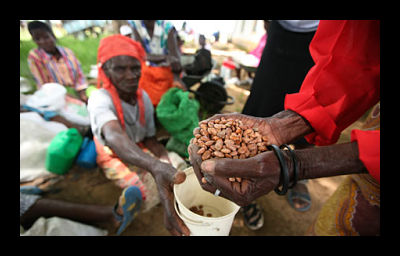 1. Redefine what aid is. According to ONE, 17 percent of total aid never left the donor countries between 2000 and 2012. There are a lot of things that can count as aid, including student costs and debt relief. These are important but shouldn’t necessarily count as official development assistance (ODA).

2. Bring rules around loans up to date. An update to the criteria of what can count as loans is needed, because, currently, it is possible for donor countries to make money from ODA loans.

3. Make sure countries only receive aid loans if they can afford repayments. Countries can become overwhelmed with repayment if they are at risk for further debt, and this can lead to increased poverty, which defeats the purpose of aid.

4. All donor governments should step up and meet their aid commitments. Last year, aid increased by a small amount, but according to ONE, only 0.29 percent of gross national income is spent on aid.

6. African governments need to improve their tax collection. People need to be responsible for their dues and prevent money from being lost to corruption. Governments need to crack down on how much tax is owed and how much is being paid.

8. Tax havens need to be opened. The role that donor countries play in keeping up tax havens is important and it entices illegal financial flows.

9. African governments need to spend more on tackling poverty. The allocation of money for poverty reduction isn’t being met by a lot of African governments. Over the last few years, only six countries have given their promise of 15 percent being spent on health.

10. Donors need to step up on aid transparency as they promised. Not all of the donors have signed up to publish the details of aid spending online, which was a requirement with The International Aid Transparency Initiative.

11. African governments need to publish better budget data. The data that is currently posted is lacking a lot of information, which makes it hard to know what these governments are spending money on, how much they have to spend, and the results of what they are doing.

With these easy and attainable tweaks in the system, aid will be understandable and better utilized. If it is organized, we can see to where money is going and why, and if it can be better used somewhere else, it will be easy to see that and reallocate that aid. These steps will be essential moving into 2015 as our fight to end poverty continues.