Tag Archive for: Impact of Diamond Mining in the DRC 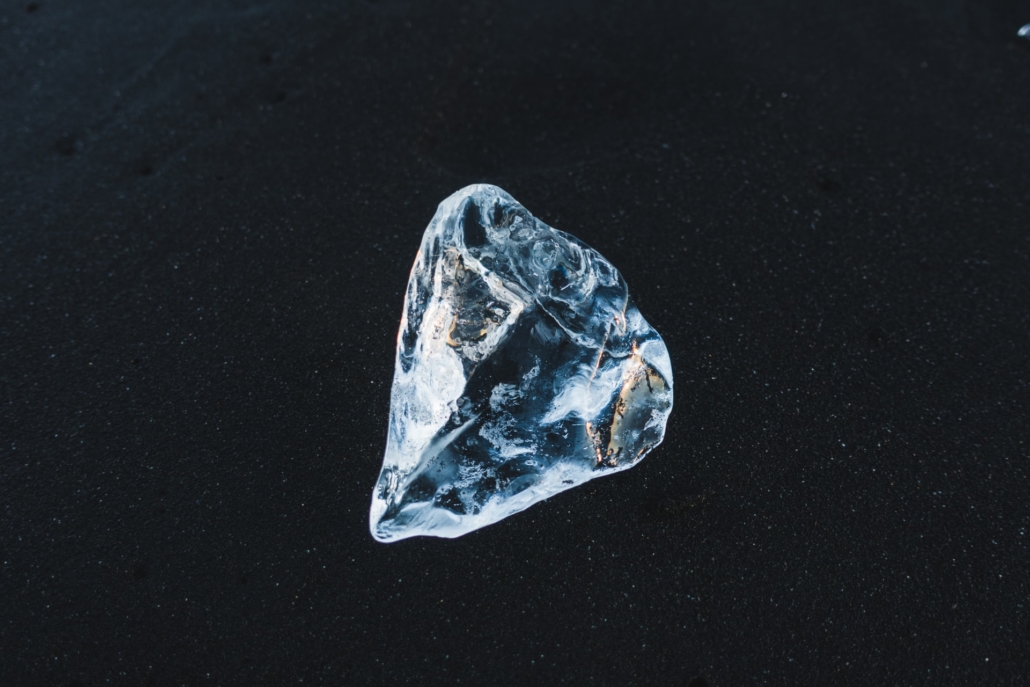 In the Democratic Republic of Congo (DRC) many adults and children work in the diamond mines. Children as young as 6 are forced to give up their education and work for long hours in the mines. Diamond mining in the DRC has caused harsh living conditions and poverty for its citizens.

Process of Diamond Mining in the DRC

Miners work in artisanal mines and small-scale mines where the use of machinery is rare and in most cases nonexistent. Miners have to dig through layers of dirt, rock and gravel up to 50 feet deep to find the location of the diamonds. They then have to wash and sift through it to find any remnants of diamonds.

The miners’ bosses then take the diamonds and the Congolese people only receive a small portion back. In 2004, the DRC mined a total of $1 billion in worth, its treasury department only saw $40 million of it.

Because of the harsh conditions of diamond mining and the little pay it provides to the workers, much of the Democratic Republic of Congo is in poverty. According to UNICEF, the DRC contains over 50% of Africa’s water reserves, but 33 million people in rural areas do not have access to potable water.

In the village of Tshikapa, the cost of food is very high because people turn to diamond mining over agricultural farming, leaving the fields with no workers, according to the Time. The roads are unpaved and many can’t even visit a doctor because the price is too high. Hundreds of those miners each year die in drowning or tragic accidents because of the workplace environment that has no safety regulations.

On June 9, 2022, a collapse in one of the artisanal mining wells occurred killing six people in total. Because they often dig these wells by hand and have no safety precautions, people often die mining diamonds. Additionally, last year, a toxic spill from a diamond mine in Angola killed 12 people in the DRC, because of the pollution of the River Congo.

Environmental effects are very common as pollution of water sources and exploitation of water occur because of the mines’ locations and the materials needed to run the mines.

While diamond mining in the DRC negatively affects many Congolese people, there are organizations taking steps to stop these blood diamonds. In 2003, Global Witness, an NGO dedicated to ensuring the relationship between natural resources and the environment globally, launched the Kimberly Process, a government-pioneered safety certificate.

Since its launch 75 diamond-producing countries have taken part in this process and are required to establish safe and conflict-free export and import systems. This is one of the first actions taken to stop blood diamonds worldwide.

Diamond mining in the DRC has affected the Congolese people for many years. Many can’t access the resources they need to survive because the mines infect the water sources, environment, and infrastructure of cities in the DRC. Even though many of the miners are suffering in poverty, there are steps in place that are working toward a safer and more sustainable process of mining diamonds in the DRC.