Tag Archive for: Impact of COVID-19 on Poverty in North Korea 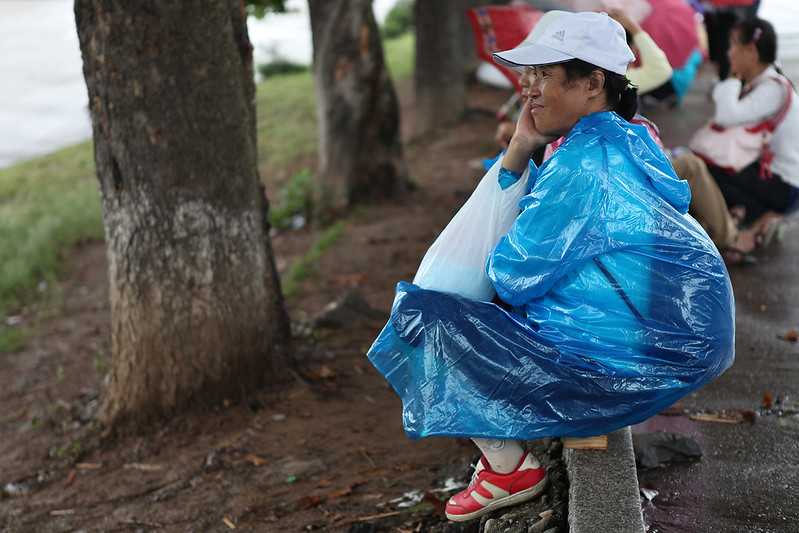 North Korea has not reported a single case of COVID-19. According to NPR, the government has tested only 30,000 of the country’s 25 million people for the virus and has not reported any infections. Without any data to examine, global health experts and the international community have little understanding of the impact of COVID-19 on poverty in North Korea.

Yet, North Korea’s longtime despot Kim Jong-un recently announced that the country is amidst a “Great Crisis.” Jong-un cited the government’s failure to establish appropriate pandemic measures as the principal cause of the crisis. Jong-un’s statements have raised considerable questions about the impact of COVID-19 on poverty in North Korea, questions which have largely gone unanswered.

North Korea Before the Pandemic

Before the pandemic, North Korea’s population faced significant economic hurdles. The Heritage Foundation created an Index of Economic Freedom in 1995 that analyzes a country’s levels of various economic freedoms such as government spending, labor freedom, trade freedom and others, by using a score that falls between one and 100. The Foundation then ranks the country globally and regionally using an overall score. According to the Foundation’s 2021 report, North Korea’s economy has received a classification of “repressed” and has ranked lowest in the world on the Foundation’s Index since the year it began.

North Korea’s starving population bolsters the Heritage Foundation’s findings on economic freedom. North Korea has suffered yearly food shortages for decades, and in the year leading up to the COVID-19 pandemic, the nation expected still worse food shortages than usual. Poor harvests and international sanctions battered the North Korean economy as the U.N. reported that 40% of North Koreans would need food aid and more than 10 million were in “urgent need of assistance.”

The “Hermit Kingdom’s” Response to COVID-19

Once the COVID-19 pandemic began, North Korea quickly imposed strict measures to fight it. In one of the most comprehensive and swiftest responses to COVID-19, the government sealed its borders from virtually everyone, including China, its largest trading partner.

Some believe that the government’s isolationist policies were necessary. “North Korea’s all-of-government, comprehensive approach and the repeated holding of large-scale public gatherings suggest that it may have prevented any major outbreak,” said Harvard Medical School’s Kee B. Park.

However, the coronavirus and the government’s response have only bludgeoned an already starving people. According to Radio Free Asia, starvation has caused deaths, and those who cannot receive support from family have resorted to begging. Though the number of people infected is unclear, the increasing number of starving people in an already malnourished nation shows the tremendous impact of COVID-19 on poverty in North Korea.

Despite the worsening situation, North Korea still rejected deliveries of nearly 3 million Chinese-made Sinovac vaccines and more than 2 million Astrazeneca vaccine shipments. The government has expressed concerns about the viability of the vaccines it rejected.

Though there is a dearth of information regarding the impact of COVID-19 in North Korea, there have been moments that warrant optimism. For Instance, Kim Jong-un has now acknowledged the food shortages plaguing the country and has even signed an order that may open wartime food supplies to the North Korean people. In addition, the North Korean government has started to ease its closures by accepting shipments of medical supplies including health kits and medicine from the WHO, U.N. and other agencies.