Tag Archive for: Impact of Covid-19 on Poverty in Brazil 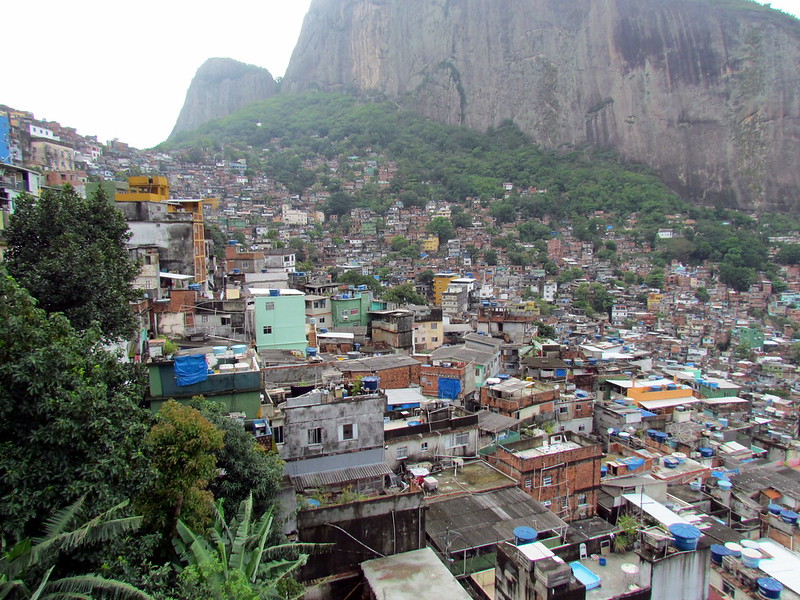 As the impact of the COVID-19 on impoverished populations in Brazil continues, volunteers are providing support to community food pantries. Impromptu pantries are granting food to as many Brazilians as possible. Following the suspension of government emergency payments through the program Bolsa Familia, poverty in Brazil has quickly risen. The New York Times recently reported that Rio de Janeiro children have been begging for food at grocery stores while families huddle together in encampments. However, the pantries have alleviated some of the challenges that the COVID-19 pandemic and suspended payments have brought on Brazil.

In April 2020, President Jair Bolsonaro authorized emergency payments for millions of Brazilians. “It was a lifeline,” Jeronimo Rodriguez, a global economics student at Temple University, said in an interview with The Borgen Project. “It was very important for people, if they didn’t have this program, even more people would be [facing] problems.”

The government agreed to send 322 billion reais ($56 billion) to more than 60 million Brazilians registered with Bolsa Familia, the country’s pre-existing social welfare program. The government created Bolsa Familia in 2003 in an effort to reduce extreme poverty in Brazil. Monthly payment distribution was based on family composition and household income.

Emergency payment eligibility was originally based on Bolsa Familia eligibility, but the government expanded eligibility due to the pandemic. According to The Center for Public Engagement, this program helped more than 11 million families in Brazil.

However, in August 2020, budget cuts halved the monthly payments that helped reduce the impact of COVID-19 on impoverished populations in Brazil. Later, in December 2020, the government suspended payments. This put those previously living in poverty in Brazil at risk of crossing that line again. Aljazeera News reported that the second round of payments was to begin in April 2021.

President Jair Bolsonaro is still under scrutiny for his handling of the pandemic. Bolsonaro avoided lockdowns, kept businesses open and has been slow to secure vaccines. In addition, Brazil’s healthcare system proved to be unable to handle the pandemic. Brazil’s hospitals were lacking appropriate staffing, sufficient resources and privatized care. The lack of access to healthcare has strained those living in poverty in Brazil the most.

“They struggled a lot when we were in a ‘normal’ world, so the pandemic just made it clear that they’re living in horrible conditions up there,” Ygor Zanardo, an MBA student at West Chester University, said in an interview with The Borgen Project. Zanardo is from Brazil and is still in contact with friends and family there.

COVAX, an initiative to help equally distribute vaccines globally, donated its first round of vaccines to Brazil on March 2021. Expectations have determined that Brazil will receive more vaccine donations throughout the year. As of May 18, 2021, more than 17 million Brazilians have obtained vaccinations.

According to Aljazeera News, the Brazilian Senate is currently investigating President Jair Bolsonaro for his handling of the pandemic. “The politicians there should focus on getting more vaccines and with a faster distribution of them while taking care of the individuals who are sick now with the right care that they deserve using public health,” said Zanardo.

Zanardo said the most effective way to offer assistance and alleviate the impact of COVID-19 on impoverished populations in Brazil would be to advocate for increased vaccines to the country. France and Sweden have recently donated vaccines to the COVAX Initiative. The World Health Organization (WHO) is urging other developing countries to participate.