Tag Archive for: Immigration from India 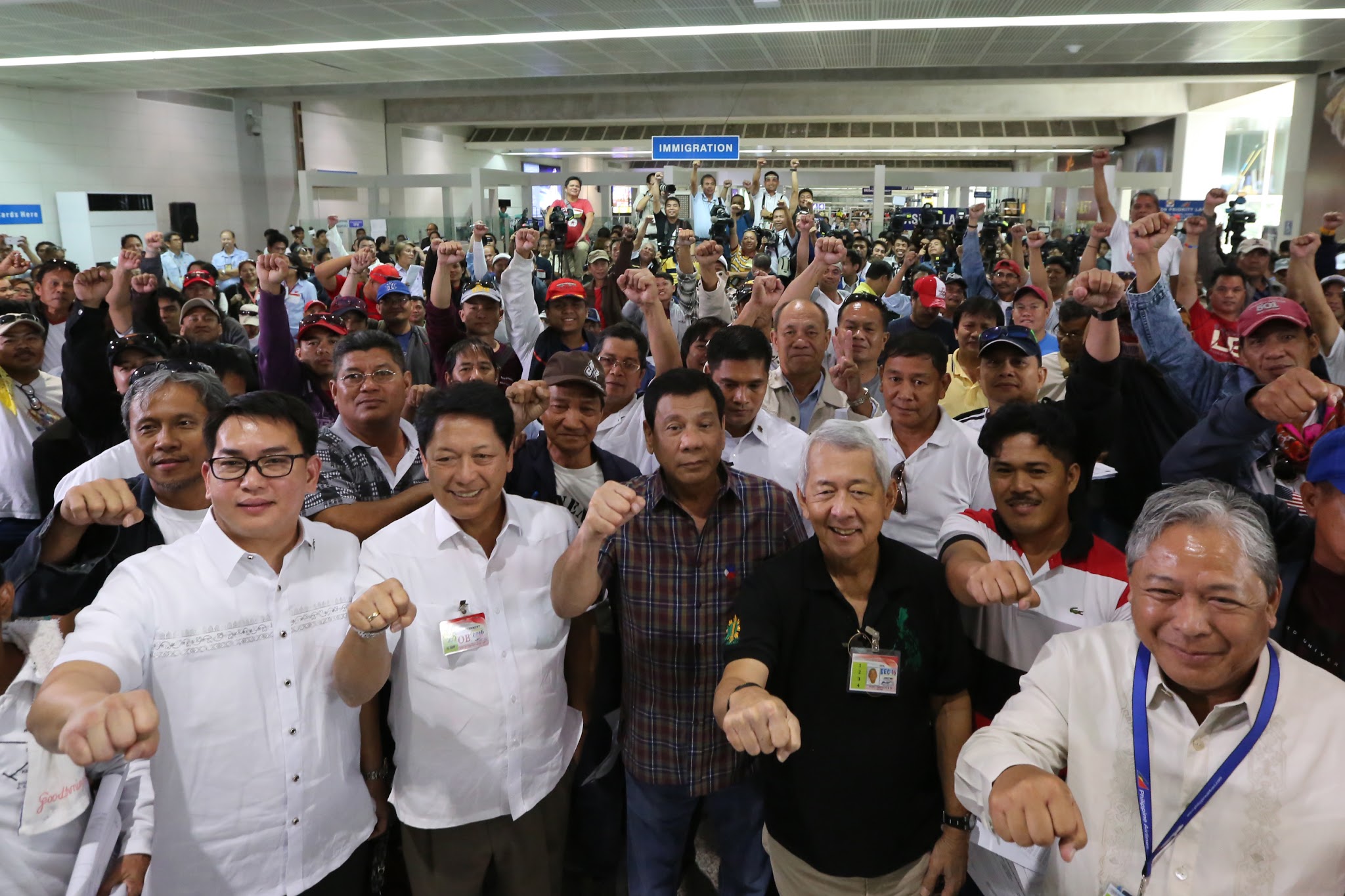