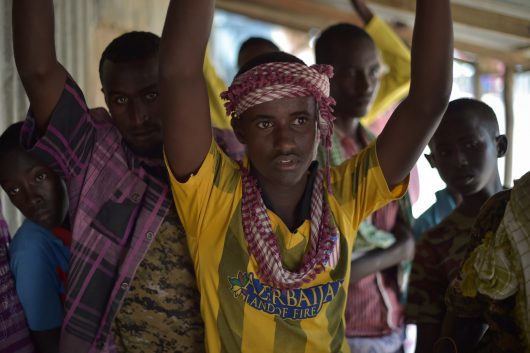 According to the United Nations High Commissioner for Refugees (UNHCR), Somalia “remains the epicenter of one of the world’s largest displacement crises.” Of the approximately 11 million people living in Somalia, well over one million are internally displaced while another one million Somalis are registered as refugees in the Horn of Africa and Yemen. Somali refugees have suffered the consequences of a “failed state,” enduring decades of political turmoil, severe drought and the presence of extremist groups.

Because Somalia is one of the countries specified in President Trump’s executive order regarding the immigration ban, it’s important to understand the implications of the country’s situation. Here are 10 facts about Somali refugees:

Somalia continues to be one of the most prominent sources of the world’s refugees, as it has been for several decades. The call for humanitarian assistance and the need for development in the country is at an all-time high, especially considering the possibility that, under the new administration, Somali refugees may not be allowed to enter the United States.