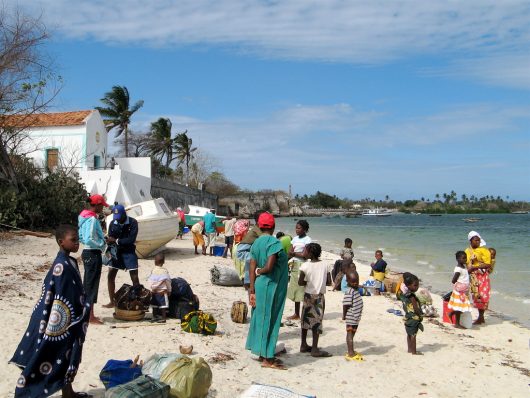 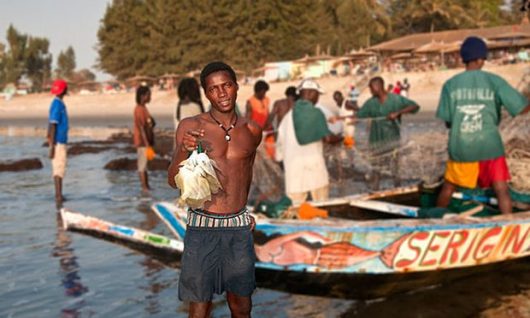 Illegal, unreported and unregulated fishing (IUU) results in billions of dollars of lost revenue annually. A recent, groundbreaking treaty passed by the U.N. combats the threat against this natural resource and protects the livelihood of millions.

Globally, IUU fishing costs $23 billion each year, with West Africa alone seeing a loss of US $1.3 billion each year. IUU fishing affects West Africa the most dramatically, with unregulated fishing comprising one-third to one-half of all fishing. One in four jobs in the region are linked to the fishing industry, further exacerbating the devastating effects of illegal fishing.

Employment, trade, and food nutrition and security in W. Africa depend heavily on fisheries. As a result, illegal fishing can put the livelihoods of millions of people at risk. In recent years, the increased demand for fish worsened the economic losses seen as a result of illegal fishing.

The majority of IUU fishing in W. Africa can be traced back to vessels coming from East Asia and Russia. Smaller nations, such as Senegal and Mauritania, lack sufficient resources to monitor illegal fishing off their coasts. Scarce resources also prevent developing nations from monitoring legal fishing agreements made with the European Union, Southeast Asia, and Russia.

The inability to monitor illicit and illegal fishing practices destroys Africa’s potential for a “Blue Revolution” in ocean management. With access to the sea, Africa’s economy would greatly benefit from a boom in the fishing industry. However, IUU fishing and minimal capacity to monitor it jeopardizes economic growth.

Not only does IUU fishing result in loss of revenue, it also contributes to global overfishing. Overfishing is a significant problem and could be quelled through increased monitoring of illegal fishing practices. Doing so would help guarantee the sustainability of the industry in the future.

Experts predict that by 2030, 80 percent of the world’s poor will live in Africa. Kofi Annan, former U.N. Secretary-General, states that this prediction could be prevented, “if the runaway plunder of natural resources is brought to a stop. Across the continent, this plunder is prolonging poverty amidst plenty. It has to stop, now.”

Originally adopted as a Food and Agriculture Organization (FAO) agreement in 2009, the Agreement on Port State Measures to Prevent, Deter and Eliminate Illegal, Unreported and Unregulated Fishing (PSMA) became an international accord on June 5, 2016.

PSMA changed the requirements for monitoring IUU fishing. Historically, each country monitored its own fleets. The new treaty shifts this responsibility, calling for ports to track information on each vessel upon entrance.

Port state measures are more efficient and cost-effective for fighting illegal fishing. By detecting illegal fishing, stopping ill-caught fish from being sold, and sharing fishing vessel information globally, PSMA will improve the oversight of the fishing industry and lessen the resource limitations faced by developing countries.

The treaty also requires wealthier countries to aid those with minimal resources. South Korea has already committed to making a financial contribution and other nations are expected to follow this example. In addition, the treaty installed the Technical Cooperation Programme and a Global Capacity Development Umbrella Programme to assist with logistical, legislative and legal aspects of implementing the agreement.

The adoption of PSMA also contributes to the success of the 2030 Agenda for Sustainable Development by promoting the conservation of and sustainable use of oceans, specifically targeting IUU fishing.

Despite the strides made with the new treaty, the U.N. urges stronger implementation of PSMA. Combatting IUU fishing still faces resource and capacity restraints and the world will not see a decline in illegal fishing without action by the international community.