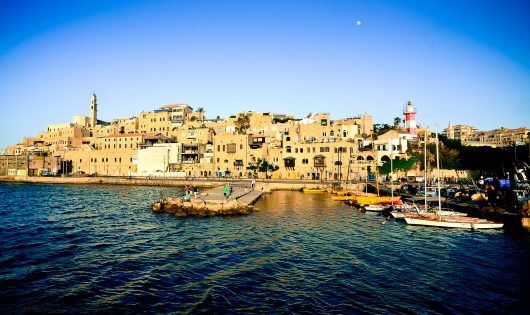 Israeli encroachment on Palestinian territory began in 1967 and has since established frameworks for Prime Minister Netanyahu’s statement on the expansion of settlements in the West Bank. Since the Trump administration has transitioned to the White House, Israel has announced the expansion of 4,000 new illegal Israeli settlements in Palestinian territory.

The bill to facilitate illegal settlements in the West Bank is highly controversial. Israel’s attorney general, Avichai Mandelblit, is in opposition to its passage and promised to fight against it in the Supreme Court.

Netanyahu also perceives that the Trump administration will facilitate “significant opportunities” succeeding Obama’s policies in the Middle East that he cites as “huge pressures.” The creation of new illegal Israeli settlements in the region would be the first in 25 years.

The United Nations Relief and Works Agency for Palestinian Refugees in the Near East (UNRWA) cites that there are almost 775,000 registered Palestinian refugees in the West Bank. A quarter of these refugees live across 19 camps and the rest in towns and villages. At least 270 Palestinians have been displaced and forced from their homes since the beginning of 2017.

U.S. foreign aid to Palestine began in the mid-1990s following the onset of “limited Palestinian self-rule” in Gaza and the West Bank. The U.S. is the largest single-state donor to the UNRWA and has committed more than $5 billion in bilateral aid to assist in decreasing terrorism against Israel, promote efficient governing infrastructures that could lead to regional peace and to provide humanitarian aid.