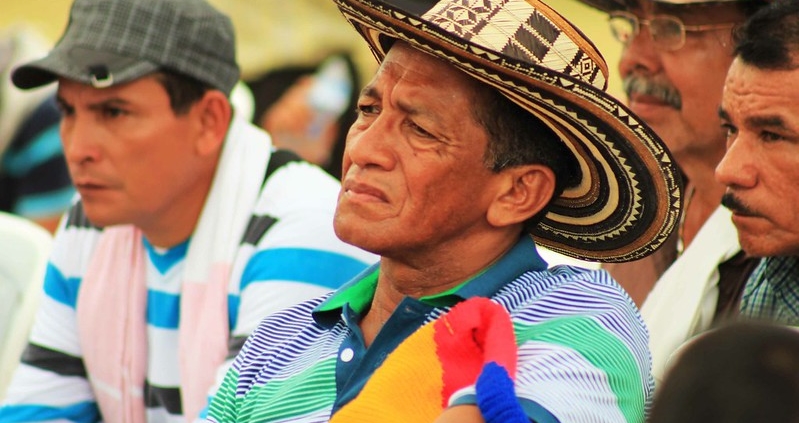 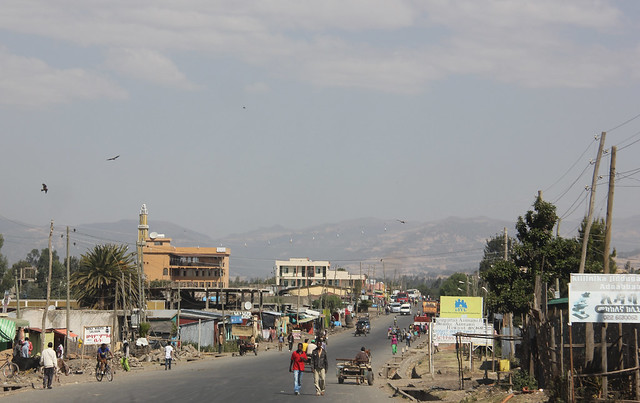 Situated on the Horn of Africa and plagued by a history of instability, Somalia has fallen victim to crisis after crisis. The end result has created massive hunger in Somalia. Clan warfare, droughts, famines, and the presence of terror group al-Shabab have left much of the country vulnerable and without food.

10 Facts about Hunger in Somalia:

Hunger in Somalia has a detrimental impact on communities and future generations. The conflict hinders the country’s progress toward establishing stability. However, understanding the facts and conditions surrounding hunger in Somalia is an essential first step in becoming a part of the solution.

In 2013, conflicts came to a head and raged on in many parts of the world. From Sudan to Syria, civilians suffered the effects of war-torn territory and many have been forced to leave. The rate of refugees or Internally Displaced Persons (IDP) has hit a new high. The number of refugees around the world surpassed its previous high point around the second World War. Over 50 million people around the world qualify as refugees, with half of these being children.

The head of the U.N.’s refugee agency, Antonio Guterres, said in an interview that “We are witnessing a quantum leap in forced displacement in the world,” and if the 51.2 million displaced people were to form their own country, it would be the 24th most populous country in the world. With this many people struggling to find asylum, the reason for their refugee status comes into question.

There are no humanitarian acts that can stop this; aid can only go so far. Guterres has expressed serious concern for this, acknowledging that there are too many people that need help for the capacity of many humanitarian services. The problem cannot be covered with bandages anymore, and the root of the conflicts need to be addressed.

The increased tension in Central Africa, Iran, Ukraine and other countries in crisis threaten to push the displacement number higher than it currently is by the end of the 2014 calendar year.

Guterres notes that the conflicts have resounding effects, citing the fact that Iran and Pakistan still both host 2.5 million Afghan refugees and over 6 million people have been living in exile for at least five years, if not more. Conflict resolutions will not completely fix the problem, but it will serve as a small stepping stone to placing those who have been forced to flee their home countries.

Finding asylum for refugees around the world has proven itself more difficult than expected, with many Western countries tightening the borders and adding intense regulations that make it nearly impossible for refugees to find solace. Eighty-six percent of the world’s refugees are living in developing countries, shattering the idea that many find safety in developed countries like the United States, England or the like.

Safety is not guaranteed for refugees as their population rapidly increases. With little hope for the end of many current conflicts, it is likely the number of refugees for 2014 will surpass the current status with ease.

There are 33.3 million internally displaced people worldwide as of 2013 according to The Internal Displacement Monitoring Center (IDMC) in a report released mid-May.

The Global Overview 2014: people internally displaced by conflict and violence, the IDMC’s flagship annual report, was launched at an event co-organized by the IDMC, the Norwegian Refugee Council (NRC) and the U.N. Refugee Agency (UNHCR).

The IDMC has been monitoring internal displacement figures since the late 90’s. The current numbers show 8.1 million newly displaced people in 2013, up 1.8 million from 2012.

Displacement occurs heavily in areas experiencing extreme conflict and violence, leaving the most unstable countries with the highest population of displaced people. Figures from the IDMC show the rankings of these areas as follows:

Countries with the largest displacement related to conflict and violence

As seen, 63 percent of the total displacement numbers come from Syria, Columbia, Nigeria, the Democratic Republic of the Congo and Sudan. Syria passed Columbia as having the most internally displaced people (IDPs) last year and accounts for almost half of new displacements in 2013.

However, Sub-Saharan Africa remains the region containing the highest number of internally displaced people since 2003. “These numbers show why it’s so vitally important that the international response to Syria should not be at the expense of displaced people in Africa or elsewhere,” says Antonio Guterres, the High Commissioner for Refugees.

Currently, 12.5 million people are internally displaced in Sub-Saharan Africa, with a 55 percent increase in new displacements in the region from the previous year. The most problematic areas are the Central African Republic, the Democratic Republic of Congo and South Sudan.

Aside from being forced to migrate from their homes, IDPs suffer various health issues associated with the move as well. Displacement camps are often militarized and lack inadequate shelter. Proper health treatment is often inaccessible while living conditions are unsanitary.

Continuing conflict also makes it difficult for governments and humanitarians in the field to deliver aid. Conditions are so bad that the average displacement time for affected people is now 17 years, according to Jan Egeland, secretary general of the Norwegian Refugee Council.

“We have a shared responsibility to act to end this massive suffering,” urges Guterres, “Immediate protection and assistance for the internally displaced is a humanitarian imperative.”

A promising sign for positive change comes with the African Union’s Kampala Convention, the world’s first international treaty that legally binds states to assisting and protecting their IDPs. Five additional countries signed on this year alone.

The fact that internal displacement is an upward trend reveals an inherent flaw in the way the issue is being addressed. Comprehensive reform on the local, national and international approach is now being discussed as efforts increase to resolve the IDP crisis.