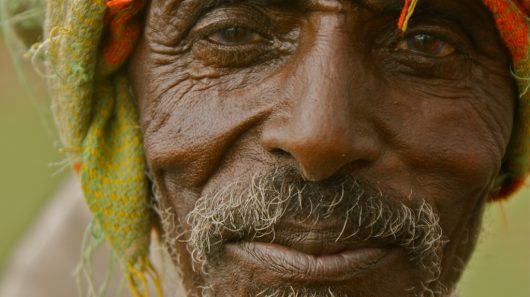 The results of #GivingTuesday show that 2016 turned out to be a successful year in giving back to charity. In contrast with the high spending that occurs on Black Friday and Cyber Monday, #GivingTuesday offers a chance for the public to give back to charitable causes. According to the statistics, #GivingTuesday has demonstrated “double-digit growth,” projecting much hope for future years. Below are seven ways in which #GivingTuesday exceeded expectations this past year.

The Borgen Project participates yearly in #GivingTuesday and encourages readers to help give back to the world’s poor. Given the consistent growth seen over the past five years, Nov. 28, 2017, projects to be another prosperous year for giving back.