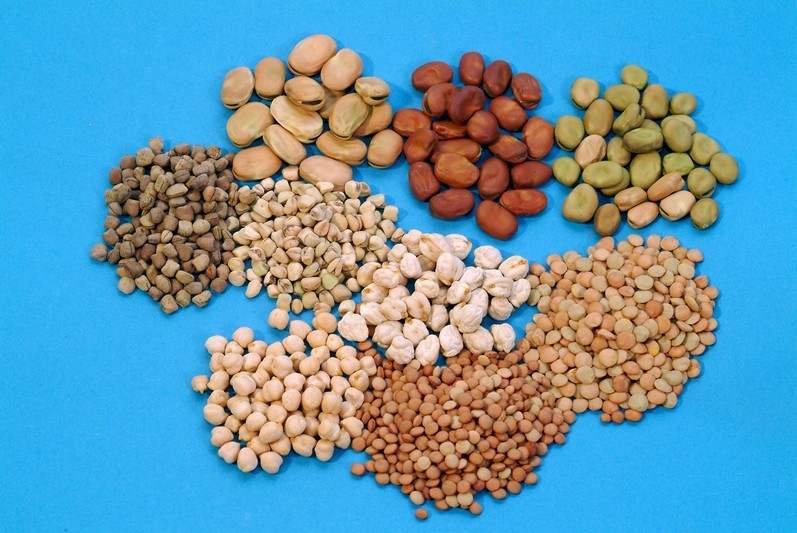 Lack of access to high-quality seeds is one of the greatest obstacles to reducing hunger around the world. Smallholder farms produce as much as 80 percent of all global food production (that is, farmer who operate between one and 10 hectares of land), but only about 10 percent of these farmers have access to seeds distributed by the world’s largest companies, which have been bred to withstand drought, increase yields and improve nutrition. This is the statistic which inspired the creation of the Access to Seeds Foundation, a Netherlands-based organization funded in part by the Bill and Melinda Gates Foundation. It examines the global seed industry to improve seed access for smallscale farmers.

The most prominent product of the Access to Seeds Foundation is the Access to Seeds Index. The index collects data from 60 different prominent seed companies in four major regions: Latin America, Western and Central Africa, South and Southeast Asia and Eastern and Southern Africa. The companies are compared to each other according to seven criteria, ranging from Research and Development (or the development of new seed technologies) to Capacity Building (or the training of local farmers in the use of new technologies and methods).

The Global Seed Industry is Local

Although the list includes big names in the agricultural technology sector like DuPont and Monsanto, the companies which rank highest tend to be smaller and more local. For instance, the top two spots in the 2019 Access to Seeds Index for Eastern and Southern Africa are occupied by East African Seed, a state-owned Kenyan company and Seed Co., a company based in Zimbabwe.

Agricultural technology companies are all over the world, in part because local companies have a better understanding of the particular needs of local farmers. In the case of Eastern and Southern Africa, the 2019 Access to Seeds Index found 13 companies in Zambia, five in Lesotho, and three in Somalia, among other countries.

The Global Seed Industry is Starting to Respond to Climate Change

In the past, the global seed industry has focused mainly on yields, since high yields mean more money for farmers. Farmers have also preferred to purchase seeds which they could replant year after year. As a result, local companies limited the amount they invested in new technologies. It also meant that farmers were not preparing for climate change. For instance, farmers in areas that have not always been prone to droughts need to start acquiring seeds that are especially drought-resistant.

This trend appears to be changing. Out of the 13 companies in Western and Central Africa that the 2019 Access to Seeds Index listed, 12 of those companies reported that they are beginning to count climate change resistance higher among the traits they target.

This change has come about in part because of strong public-private partnerships. In Zimbabwe, for example, eight out of 10 farmers now get their seeds from private seed companies, ensuring that they are growing crops with the latest technology, capable of responding to climate change and also with the greatest nutritional value.

Seeds are Important, but so are Methods

Although the seed industry is most interested in the distribution of seeds, these seeds are less useful if they are not accompanied by the most recent farming methods. According to Verhagen, the executive director of Access to Seeds, Ethiopian farmers who used advanced methods doubled their yields, even without buying their seeds from companies. Documentation showed that new seed varieties made an even greater difference in yields, but advanced methods proved to be an important component to the increasing yields as well. This is why the Access to Seeds Index measures the seed industry’s success at educating local farmers in new farming methods in addition to their research, distribution and marketing of seeds.