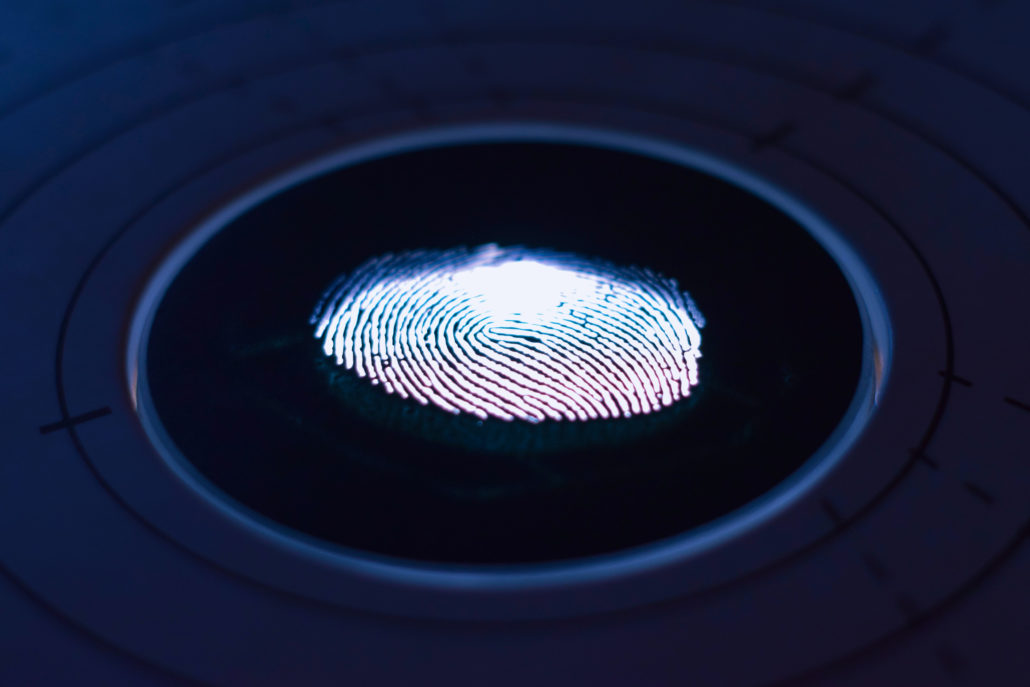 Simprints Technology is a nonprofit startup from the University of Cambridge that builds biometric identification technology for people who lack legal identities in the developing world. The company’s motto is “every person counts” and its mission is to end global poverty. Specifically, Simprints Technology works on maternal health, immunizations and cash transfers. With support from Arm Holdings, the Bill and Melinda Gates Foundation, Grand Challenges Canada, USAID and other influential organizations — Simprints Technology is an established name in the Tech for Good industry. With this continued support, the nonprofit is improving patient identification and thus, overall access to healthcare in the developing world.

Many developing countries lack proper patient identification systems as a result of limited infrastructure and technology. Where medical records do exist in developing countries, they are often paper-based and highly susceptible to damage or loss. Furthermore, typical identifiers such as name or date of birth are at times unusable since many patients live in dense areas where people share the same names and/or may not know exact dates of birth.

Without a holistic and integrated healthcare system to sync patient information across platforms, medical providers fail to deliver timely healthcare services for those most in need. As health workers struggle to reliably and sustainably identify and keep track of patients, billions of people are in danger of falling behind with their healthcare systems.

This is where Simprints Technology comes into play. The company is attempting to close the identity gap in developing countries. It aims to do this by equipping developing countries with rugged, hand-held devices (such as mobile phones) to collect fingerprint scans. The scans are then translated into unique identification numbers for health records. As no two fingerprints are the same — fingerprint scanning provides a fast and reliable way to verify a person’s identity.

Simprints Technology shows its commitment to improving healthcare access by offering end-to-end services for medical front-liners in developing countries. The company uses a three-step approach, which includes ensuring a seamless project set up, implementing smart scanners and apps while providing back-end data analytics and support. Simprints Technology incorporates human-centered and privacy-first design in its operating systems — affirming the company’s stance as a social enterprise. So far, Simprints Technology has impacted more than 400,000 beneficiaries across a dozen countries in South Asia and sub-Saharan Africa — providing citizens with essential healthcare, education and financing solutions through the use of biometrics.

By increasing access to essential services like healthcare, Simprints Technology offers a promising solution to the identity gap in developing countries. The company’s technology is purportedly at least 228% more accurate than leading competitors — indicating a clear disruption in solving 21st-century poverty.