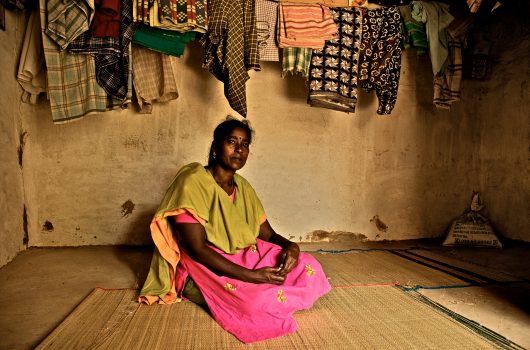 Many people have heard about bitcoin, the cryptocurrency that has more than doubled in value over the past year. However, few are familiar with blockchain, the technology behind bitcoin. Blockchain creates a tamperproof public ledger of transactions, thus removing the need for a trusted third party between strangers. Because it is public and contains multiple nodes, the blockchain is practically impossible to corrupt. The potential applications for blockchain are promising and diverse. Blockchain could revolutionize the financial industry, as well as the healthcare sector. There are at least three ways blockchain can help the poor.

These are just a few of the many ways blockchain can help the poor. The technology also holds promise for improving access to credit and establishing land ownership, among a myriad of other applications. It’s no wonder that more and more people are expressing interest in the blockchain.