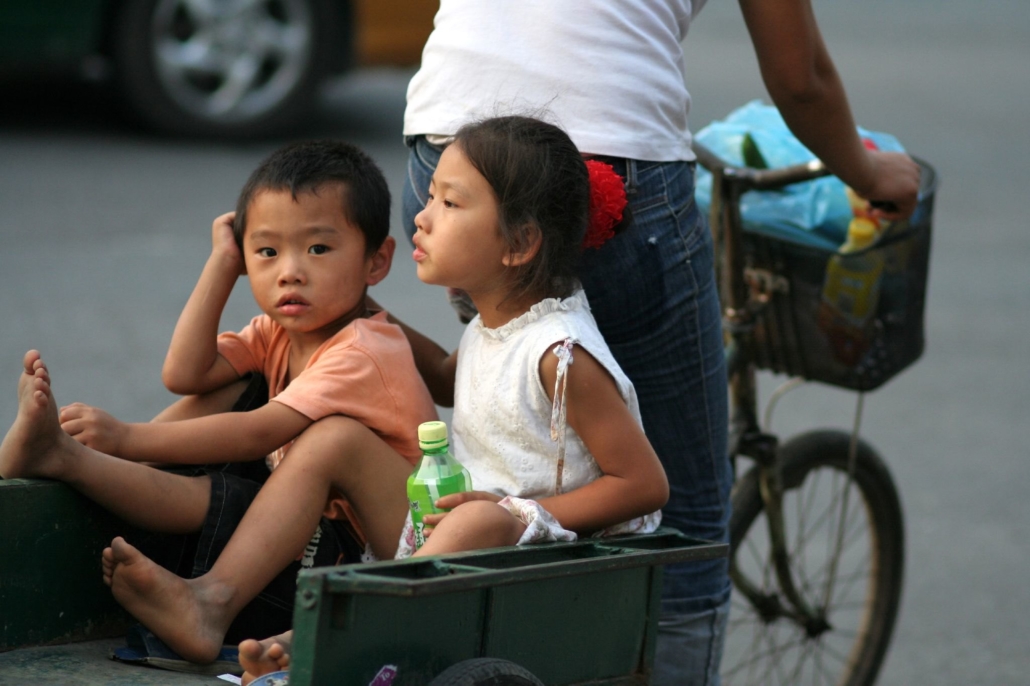 ‘Ice boy’ brought pity and awe when he first appeared in a viral photo back in January 2018 with his hair completely frozen and his cheeks intensely red, having walked an hour to school in freezing temperatures. The viral photo was just a glimpse into child poverty in China, a major ongoing issue. Wang Fuman, then 8, lived in extreme poverty with his sister, father, uncle and grandmother in the Yunnan province for his entire life. One can see an inside look at their dilapidated hut in an interview with the South China Morning Post, showing barely any furniture, a leaking roof during precipitation and limited supplies of food.

Where Fuman is Today

Fuman, now 10, is currently living in a new home thanks to the efforts of foreigners sending cash donations, heating items and much-needed supplies to the struggling family. One particular family involved in this effort is his new American friends from California. Carolyn Miller and her family took action to help the family after hearing about the news. They have since frequently connected with Fuman and his family through phone calls and belated birthday presents, promoting cross-cultural relations and understanding in the process.

However, the inevitable truth still remains: there are 96 million more ‘Ice Boys,’ girls and adults living in poverty in China according to the UNICEF PPP $3.20 data, and most of them lie in the western half.

For people like Fuman who live in the Yunnan Province and for the other people who live in remote areas in the provinces of the western half, a lack of opportunity causes mass migration from small villages where former rural villagers come into cities in droves. Many of these remote, small villages end up losing millions of people, leaving the villages as shells of their former selves. According to CNBC, in 2000, China had 3.7 million villages based on research by Tianjin University. That number dropped to 2.6 million, a loss of about 300 villages a day, by 2010. Usually, only one to three families remain in these small villages. In some cases, the villages become completely deserted. This leaves the villages with immense labor deficits, which impacts those without the means to migrate, just like in Fuman’s case. These villages that once comprised numerous jobs like teachers, construction workers, retail workers and others are all gone, leaving those who stayed behind to resort to subsistence farming as their only means of survival. This is why children like Fuman have to travel long distances and often in harsh, icy cold conditions just to go to school, which was what sparked Fuman’s ‘Ice Boy’ viral photo in the first place.

Despite these facts, Fuman and others remain optimistic about the steady progress that is occurring. People like Miller and her family do a great service to make life easier for families like Fuman’s. Raising awareness is integral to extending help to more people like Fuman, as it brings an increase in attention to child poverty in China. People are noticing more and more children in extreme poverty through similar viral posts and videos, attracting an increase in donations and aid for children in those circumstances. Fuman’s story shows that simply donating cash relief aid and basic supplies can indeed make a difference for child poverty in China.