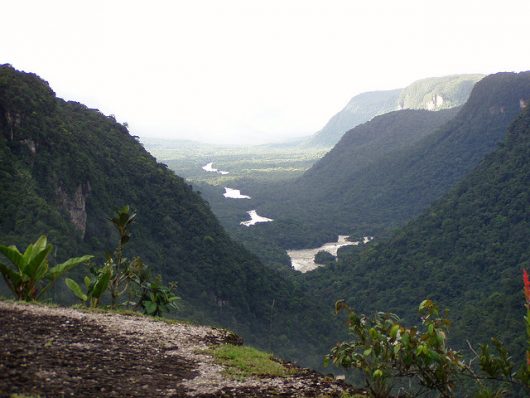 5 Facts About Deforestation in Brazil

According to NPR, the Brazilian newspaper Estadão reported that “the rise in deforestation is raising concerns about Brazil’s ability to meet its commitments as part of the International Paris Agreement on combating climate change.” With budget cuts and old technology, it has become harder for officers of the IBAMA to do their job. Their radios only reach a 1.3-mile range, and pickup trucks have become too visible to illegal deforesters.

On the bright side, National Geographic noted that the government has implemented new tactics to tackle the heightening of illegal deforestation. Proof of permits must be provided to IBAMA officers when in certain areas of the Amazon. Only time will tell if these efforts will positively impact the severe deforestation in Brazil, despite the drastic cuts in aid and budget.