Tag Archive for: I Hear You 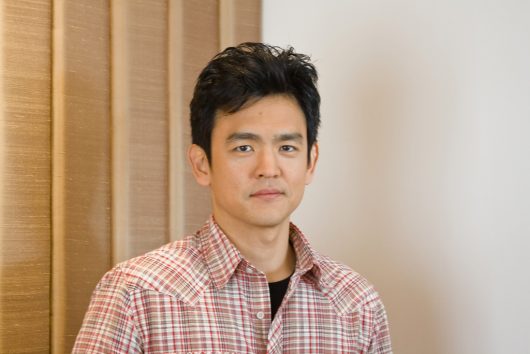 In 2015, more than 65 million people were displaced because of persecution, war and human rights violations. Nations around the world agreed to accept refugees, but the backlash has been swift amidst fears of terrorism. In light of this backlash, many organizations and individuals have tried to lend a voice to the refugee crisis.

One of the organizations on the forefront of global poverty is Oxfam. For over 70 years, Oxfam has been working to create awareness about global poverty. They focus on issues that contribute to poverty including discrimination and unequal access to resources. Oxfam provides clean water, food and aid to individuals suffering from poverty around the world. In response to the refugee crisis, Oxfam created a new project called “I Hear You“.

The “I Hear You” project aims to put a voice to the refugee crisis by recruiting celebrity voices to share personal refugee stories. Each celebrity reads a real-life story. The celebrities include Margot Robbie, John Cho, Gael García Bernal, Anna Camp, Minnie Driver and Al Madrigal.

By sharing the personal narratives, Oxfam hopes to create awareness and connect people to the stories. By going beyond the numbers and the statistics, Oxfam is trying to illustrate the humanity of the people impacted most by violence and persecution around the world. Social science often touts the concept of proximity; humans have a tendency to understand and bond with those that they are closest to in their lives. By sharing these personal stories, Oxfam has the ability to create a closer proximity to the refugees, and this could foster understanding.

The video series recently debuted on the Vanity Fair website; the videos are brief but powerful. John Cho tells the story of a teacher trying desperately to deliver lessons to his students even as they live in a refugee camp. Margot Robbie’s story is about a 17-year-old girl who dreams of bettering herself through education even as she has packed up everything she owns to flee a war zone. These celebrities are shining a light on the crisis, and each story is personal. Oxfam recognizes the possibility that activism can stem from those relatable stories.

After watching the videos, viewers can reach out to Oxfam on their website or by text to see what actions they can take for refugees living in poverty and displacement around the world. In addition to collecting donations for refugees, Oxfam also appeals to those hearing the stories to pledge compassion and kindness to refugees that are relocating.