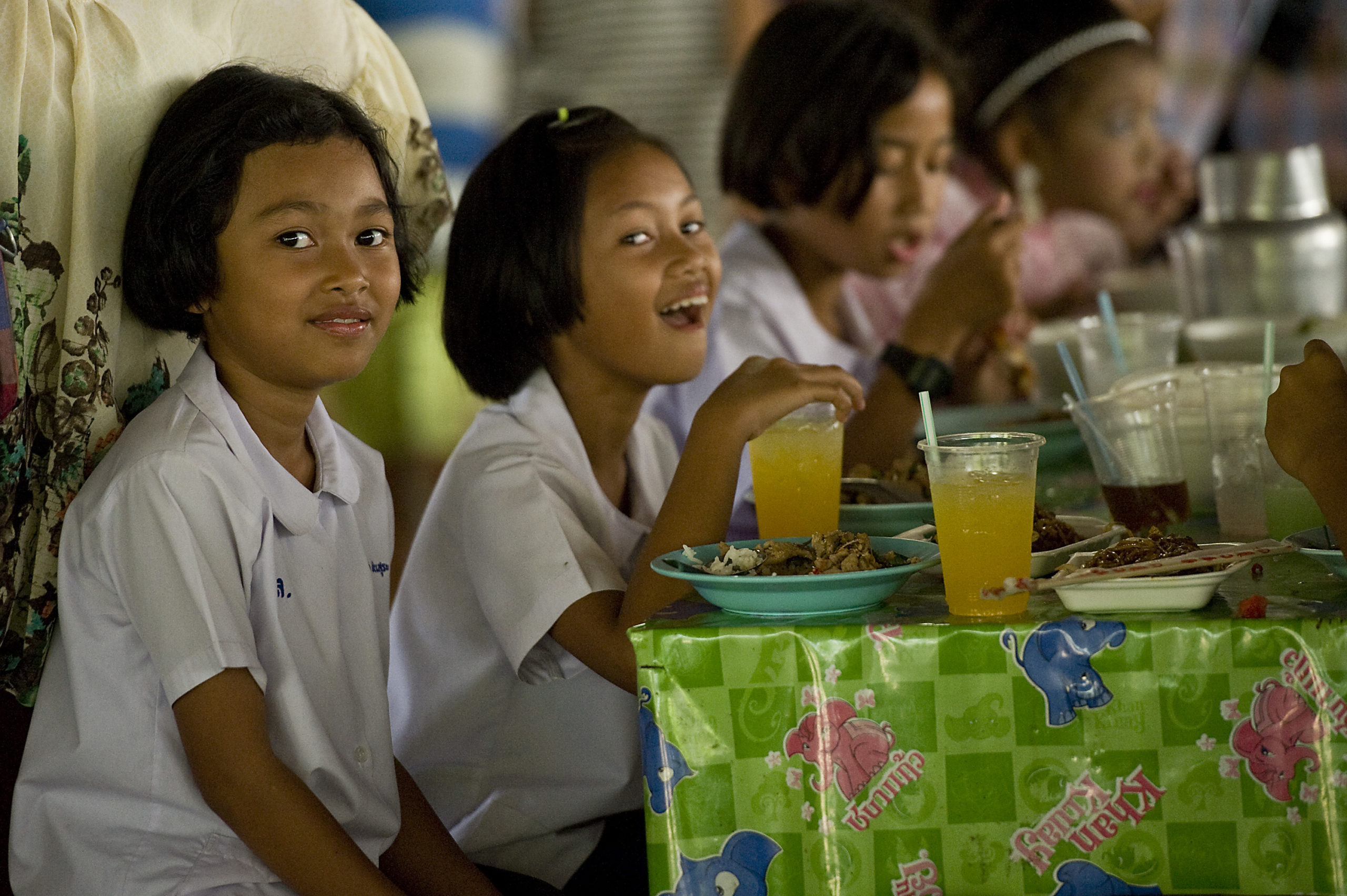 Advertising, a multibillion-dollar industry, is one of the most prominent ways to spread information. The average American watches 16 minutes of commercials in every hour of television watched. When commercials shine a light on global poverty, more viewers will aspire to help the cause. Here are 5 commercials taking on poverty:

Thailand requires all children within the country to enroll in school. However,  14% of secondary school-aged children are not enrolled in school. The story begins with a benevolent man who lives a humble life giving back. He donates money daily to a family begging for money to send their daughter to school and does random kind deeds for several members of his community. As the community’s happiness grows, the man realizes that the daughter of the family has gone. He soon comes to realize that, with his donations, she now can attend school. Thai Life Insurance is a Christian insurance company dedicated to making people happier.

The commercial follows the life of an owner of a street food stand. In the beginning, a poor boy gets caught stealing medicine from a neighboring stall. The street stand owner pays for his stolen goods and gives him a bag of soup for his sick mother. Decades later, the man passes out and is extremely ill. The hospital fee comes back and the family isn’t able to afford it. A few days later, the family finds out that the little boy from the beginning is now a neurosurgeon and paid all the hospital bills. Although Thailand provides its citizens with universal healthcare, low-income families still cannot afford some hospital treatment fees. TrueMove is one of the leading mobile providers in Thailand, spreading the message, “Giving is the best communication.”

If London Were Syria by Save the Children

Among the 70.8 million displaced people, 31 million are children. Conflicts force children out of their homes and into international waters in search of safety. With war, terrorists, human trafficking and the additional threat of racism, Syrians and other displaced people face many humanitarian issues everywhere. The award-winning advertisement by Save The Children has almost 65 million views on YouTube, spreading empathy into millions of hearts. The film follows a young girl throughout the span of a year, from comfortable living to displaced. She undergoes near-death experiences and the loss of members of her family, spotlighting the hardships of a refugee.

Make a Change by Hyundai Philippines

This commercial by Hyundai Philippines overviewed the life of a blind beggar. At first, the beggar did not receive many donations, and every passerby ignored him. A man came along and reworded the sign, raising the number of donations. After a while, the beggar asked the man what he changed to the board. The new quote said, “It’s a beautiful day, but I can’t see it.” The touching story raises awareness about 19.8% of people living under the poverty line in the Philippines.

You Can Save Her by Magic Bus

This commercial begins with one high-class girl seeing a girl in poverty. The poor girl was in worn-out clothes and barefoot, working intensive labor for her abusive father. She strolls around her village, introducing facts about Indian children in poverty. Although child marriage has been illegal since 1929, a quarter of girls in India are married off before the age of 18. India houses 30% of the world’s children living in extreme poverty. Magic Bus is an Indian organization sponsoring Indian children throughout their lives. They send children to school and help them integrate into society, preventing immoral marriages and abuse.

Through these commercials taking on poverty, viewers realize the impact of global poverty on the world, encouraging them to act on their emotions. With donations from millions of viewers, organizations can reduce the number of people in poverty.