Tag Archive for: Hydropower in Panama 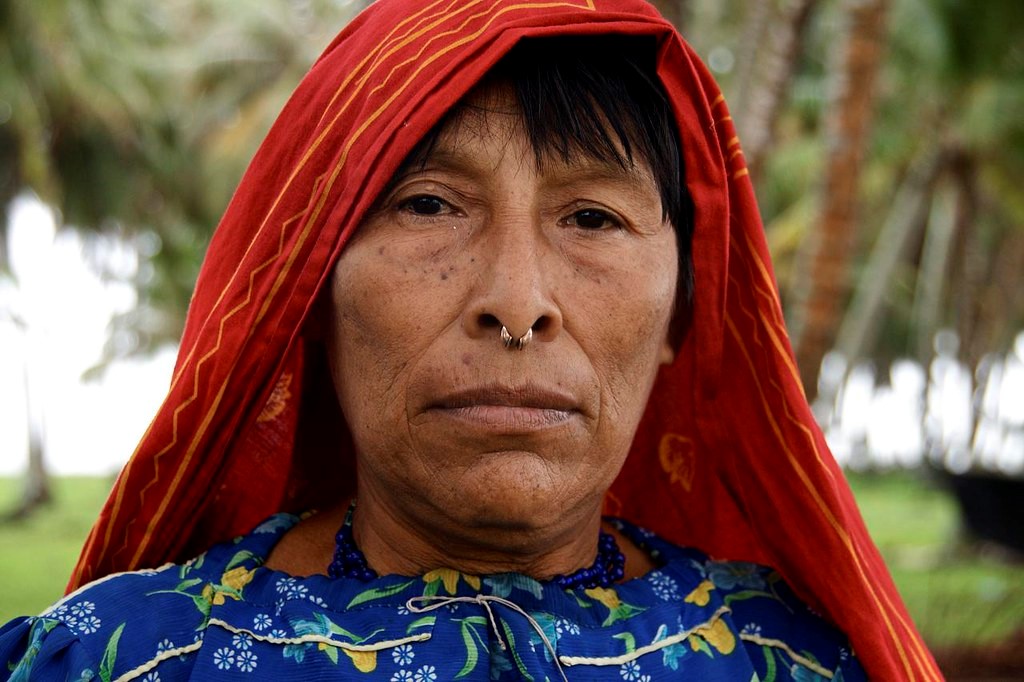 Panama is part of a group of Latin American countries committing to new energy priorities that allow them to build back better after the COVID-19 pandemic. Renewable energy in Panama is a key part of this success. The international COVID-19 crisis forced the leadership of many countries to rethink the status quo, from prioritizing healthcare accessibility to normalizing the virtual workplace. Sourcing power from renewable sources is part of this envisioned restructuring of society.

The Potential of Renewable Energy in Panama

Renewable energy in Panama can help drastically reduce energy poverty. Energy poverty occurs when a household does not receive enough electricity to power the home. Symptoms of energy poverty include negative health impacts as a result of extreme temperatures, stress and exorbitant energy bills. Panama has great potential to develop its renewable energy capacity in hydropower, solar, wind and more. The goal laid out in Panama’s National Energy Plan aims to generate 70% of its energy from renewable sources by 2050.

Panama produces 54% of its energy through hydropower. An isthmus of land situated between the Atlantic and Pacific oceans, Panama has many naturally flowing sources of water. In the last 30 years since Panama gained control of the Panama Canal from the United States, Panama’s economy boomed, and consequently, its energy needs swelled to unprecedented levels. Hydropower is a major source of foreign investment, and thus, is a boon for the economy.

All life is drawn to water. Conflict often arises in communities along rivers in hydropower construction projects around the world. In Panama, problems include flooding, forced migration, destruction of homes and habitats, pollution and obstruction of fish migration. In 2014, the construction of the Changuinola dam forced 1,000 people from their homes.

Addressing the needs of key stakeholders such as community members has been shown to improve the long-term sustainability of hydropower projects. A study found that heavy reliance on hydropower is linked to corruption in some nations. To address these problems, Panama may be able to opt for small-scale hydropower designs that do not require big reservoirs yet still produce enough energy. To truly create a sustainable energy source, project leaders can conduct site exploration and environmental impact studies to minimize the negative impacts of this expanding renewable energy source.

In its commitment to honoring the Paris Climate Accord, Panama has made great strides in implementing wind energy. Panama is known to have the largest wind farm in the Central American and Caribbean region, built in 2015. This wind farm generates “between 6% and 7%” of Panama’s electricity from the 108 wind turbines that stand.

Solar power has less of a foothold in renewable energy in Panama than hydropower and wind, but being a tropical nation near the equator, the nation gets a lot of sun, notably in the dry season from October and March. There is potential for even further expansion and for this development in energy security to lift families out of poverty. Between 2011 and 2020, Panama took its annual solar energy production from two to 198 megawatts, an amount that can now power about 300,000 homes each year. This trajectory will help lift millions out of poverty between now and 2050.

The story of renewable energy in Panama is one of accomplishment and growing pains. There are still many issues to face. For 70% of its energy to be produced by renewable sources by 2050, Panama will need to focus on environmental impact studies for hydropower projects. Another priority will be training and paying a workforce with the knowledge and skills to implement renewables technology.

Considering Panama’s energy demands are growing by 8% every year, the growth of hydropower, wind and solar energy play key roles in offsetting the expansion of fossil fuels. This produces better outcomes for everyone in the nation, but particularly those experiencing energy poverty. The expansion of renewable energy provides hundreds of thousands of people with electricity and improves environmental outcomes long term.