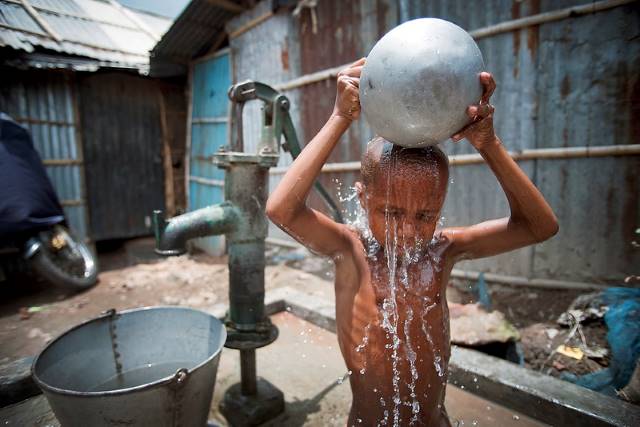 In the year 1972, Sir Fazle Hasan Abed founded BRAC in Bangladesh. The organization started as a “small relief effort,” eventually becoming a leading global nonprofit. The key mission of the organization is to help people living in poverty around the world. Whether this means tackling illiteracy, health impacts or social injustices, the organization has several programs aimed at reducing the effects of poverty. These goals are reached by implementing proven plans to tackle poverty. BRAC strongly believes in empowering people and communities with the skills and resources to break cycles of poverty and transform their own lives. In 2017, 785 million people around the world did not have access to simple water services. To address this issue, BRAC brings water to people in need through its programs.

BRAC focuses on the issues of water, sanitation and hygiene (WASH) because the organization understands that these factors contribute to the growth and development of societies. These three necessities are often lacking in impoverished countries. The efforts of BRAC have allowed a total of 2.66 million people to now have access to safe drinking water. By establishing appropriate water technologies for area-specific geohydrological needs, BRAC brings water to people in need. More than 6,000 secondary schools around the world now have access to hygiene facilities and proper hygiene education. Additionally, BRAC has made hygienic and safe latrines available for more than 44 million people around the world.

In 2019, BRAC and Hydro Industries entered into a partnership. Past water access solutions have often not considered the fact that the groundwater in Bangladesh is contaminated with arsenic, making it unsafe for people to drink. Hydro Industries provides technological solutions to address such problems. BRAC’s history of proven and effective plans will strengthen this effort.

Hydro Industries asserts that “Passing an electric current through contaminated water” separates and filters contaminants “so that the water emerging from the tap meets the highest possible standards” as the World Health Organisation lays out. The first phase of the collaborative effort between BRAC and Hydro Industries aimed to bring water access to 25,000 people in Bangladesh. The first phase also informs future phases and helps to broaden the scale and impact of efforts.

Hydro Industries’ systems will be extremely helpful to the people in Bangladesh. The systems will provide Bangladeshi people with 40,000 liters of purified water every day. Nick Virr, program director of BRAC United Kingdom, tells BusinessLive that Hydro’s “extensive experience, innovation and high-quality solutions” combined with BRAC’s knowledge of issues and needs “can deliver sustainable improvements in people’s lives at the scale needed.” 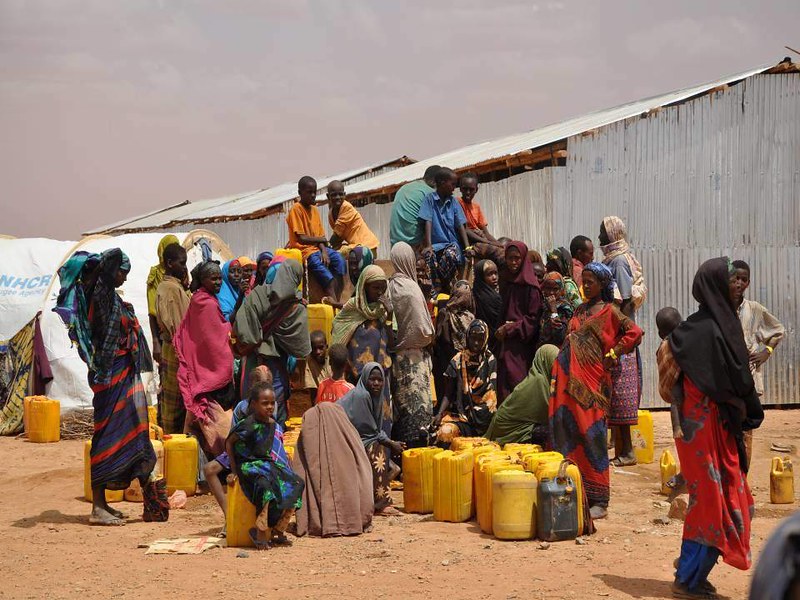 Water is essential to life, but unfortunately, there are people all over the world who do not have access to clean water. Pollution, poverty and weak infrastructure are often the causes of a lack of clean water. The world’s poor population has often been obligated to travel great distances in order to get clean water. Dirty water often leads to unsanitary conditions and the spread of disease. Thousands die each year from diseases due to a lack of clean water. Fortunately, a company called HYDRO Industries has a new way to provide water to those in need all over the world.

HYDRO Industries is partnering with BRAC, one of the biggest non-governmental organizations in the world, to bring clean water to Bangladesh. BRAC was founded in Bangladesh, so this is their way of giving back to the community. In Bangladesh, five million people lack access to safe water, and 85 million people do not have access to proper sanitation. The current setup is not working well enough, so a new way to provide water is needed. The two organizations plan to begin their operation in Bangladesh in the spring of 2020.

HYDRO Industries will provide its products and BRAC will use its connections with local communities to establish the water treatment plants. The project aims to help around 25,000 people in the first phase and then continue to improve their product and increase the number of people they are serving. HYDRO hopes to expand all over Bangladesh and neighboring Nepal and India.

How Important is Clean Water?

The world’s poor population sometimes has to spend hours looking for clean water. If the water is no longer a worry, they will have more time to be productive and focus on their economy. Clean water also reduces the likelihood of disease. Better health and productivity can result in a better community in the world’s poorest places.

What Does HYDRO Do?

HYDRO is a Welsh tech company that creates innovative water treatment plants that can treat water and raise it to drinking standards. The company also uniquely treats the water. Instead of using chemicals to purify water, they use electric power, which makes the entire process more sustainable and effective than chemical-based purification.

Bangladesh is not the first place that HYDRO is planning on helping. In fact, the organization has already provided clean water to multiple poverty-stricken areas around the world. In 2016, HYDRO provided clean water for 82 East African villages. There the water treatment plants provided locals with 8.5 million liters of water every day.

Finding a new way to provide water to those in need is important to work. HYDRO Industries has an innovative method that could potentially help millions of people around the world. Using electric power, HYDRO’s water treatment units can provide water at levels above western standards. Clean water is such an immense benefit to people all over the world. Clean water helps people fight disease and death. Providing a consistent and clean source of water close to people’s homes makes communities more productive and provides a better chance of reducing poverty.