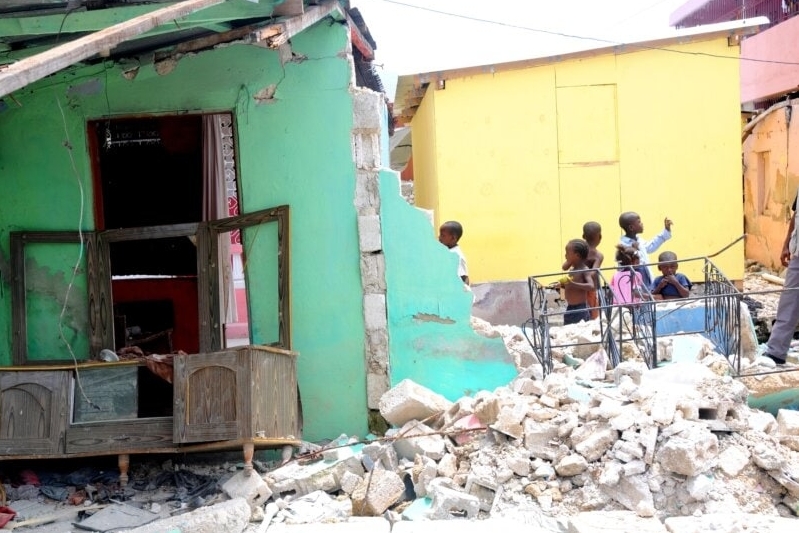 In the midst of the most powerful hurricane in nearly a century, Cuba’s Antonio Guiteras thermo-electric power plant lost power leaving 11 million without electricity. By Monday, October 3, 2022, reports stated that some of the island had regained power, yet large numbers of Cubans were still in the dark. Much of the island has experienced a subsequent water crisis as the plant is responsible for pumping fresh water across the island. Hurricane Ian produced winds upwards of 150 mph, leaving two dead and 20 unaccounted for. As authorities scramble to recoup in the wake of hurricane Ian, many have been wondering what is next, and when the state-run power grid will be up and running for all.

Dismay in the Eye of the Storm

On Tuesday, September 27, 2022, Hurricane Ian hit Cuba as a Category 3. It impacted the city of Pinar del Rio the hardest. Winds of up to 125 mph battered the western part of the island, damaging some of the most important tobacco farms in La Robaina. Agriculture is the main industry in the island nation and damage to this farm could result in further deprivation, as the circulation of goods is already slow. Cuba’s power outages have grown more frequent in the previous months, with a dated electrical power system, and blockage of income from tourism, the country’s stability is teetering.

The country depends on its export of medicine, and medical practitioners, as well as tourism and remittances, to remain somewhat secure. The COVID-19 pandemic left the country in a desperate economic state, with the closure of tourism, and President Trump’s new restrictions on Western Union transfers introduced in November 2020. Now Russia’s war in Ukraine has blocked tourists from dispersing their usual flow of hard currency in the country. Russians made up 40% of the tourists visiting Cuba in 2021, but the war halted flights back to Russia overnight, and along with air travel, a flow of touristic income has ceased to exist.

Luckily, the Cuban model of disaster relief is much more advanced than the U.S. The U.N. has called the Cuban system “A Model in Hurricane Risk Management.” However, the factor that makes this model so advanced is education. Cubans learn how to prepare for a storm from a young age and receive warnings well in advance when a hurricane is approaching. This leads to fewer deaths overall as people flee the area of impact well before the storm arrives. Moreover, people are knowledgeable about how to prepare for hurricanes, and they take absolutely nothing for granted.

The U.N. reported that “All institutions are mobilized 48 hours before the hurricane hits the island, to implement the emergency plan, and measures such as massive evacuation are taken.” Unfortunately, much of this initiative has occurred out of necessity. Due to the authoritarian government, Cuba’s actual poverty data is hard to come by, but in 2020, the population was indirectly estimated to be at a poverty level of 41-50%. With the country in a dire state due to the pandemic, increased sanctions, and now trade issues with its global partner, individuals have often been on their own.

Cuba is set to receive 1 million Euros in Aid from the EU. The storm damaged an estimated 100,000 homes, leaving many in need of housing. This act of solidarity by the EU will help the island nation recoup in the wake of the disaster. While government sanctions have still been largely hindering the country from receiving donations, Catholic Relief Sevices, in partnership with Caritas Cuba, has found a way around the blockade to get vital, non-perishable goods, water and supplies to people who need them.