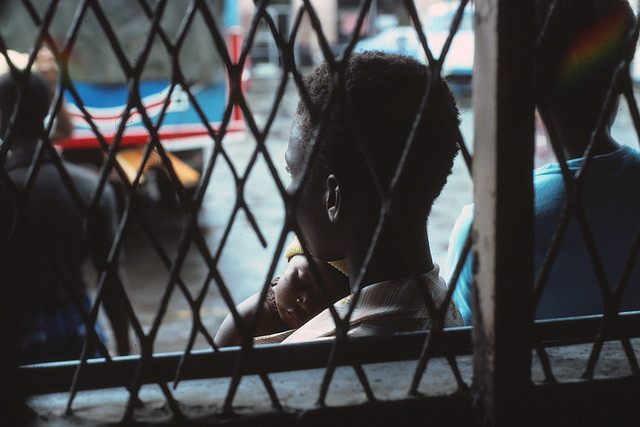 Many know Grenada, an island country in the Caribbean Sea, for its beautiful tourist attractions and flourishing spice trade. Unfortunately, poverty in Grenada affects almost one-third of its 107,000 residents.

Dr. Elinor Garely of eTN noted that Grenada’s poorest residents are located in the rural regions of the country. She explained that this is due to inadequate access to the mainstream economy.

Grenada’s demographic is quite young, with one-fourth of the population under the age of 14. Poverty in Grenada impacts youth most of all. In fact, Garely explained that 66.4% of the poor are under 24 years of age.

Due to a lack of birth control resources, there are high numbers of teen pregnancies, which often correlates to violence against children. Additionally, physical and sexual abuse have emerged as the main issues facing the children of Grenada. More than one-third of children in Grenada have suffered from sexual violence. Women and children experience significant abuse due to the lack of laws against physical punishment.

Poverty in Grenada has links with a number of different factors. With inadequate defenses against natural disasters, ineffective education and unprepared workers, poverty is “entrenched in the very fiber of the country.”

Education and unprepared workers are two other causes of poverty in Grenada, and they go hand in hand. Without proper education, the youth do not have the necessary skills to get jobs that offer livable pay. The jobs that are available, mainly agricultural, do not appeal to the youth because of “perceived instability, [the youths’] lack of interest in physical labor and very low wages,” according to Garely. It would be more beneficial for the Grenadian youth to work in the tourism sector, but, unfortunately, it requires skills that many residents lack.

The government is making strides to alleviate many of the issues that stem from or cause poverty in Grenada. While it currently lacks enough funds to be effective, Grenada does have “a system to place orphans and children with domestic problems with other families.” In addition, laws are in place to protect girls from sexual assault. However, boys still remain vulnerable.