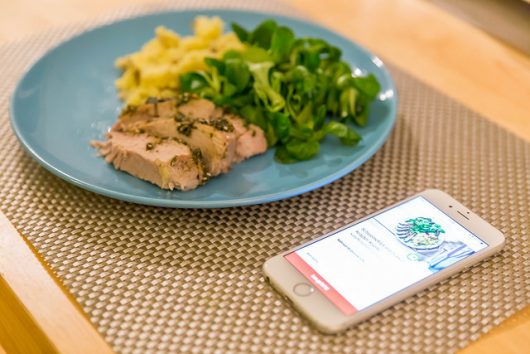 Nowadays people can do almost anything with a smartphone: order groceries, plan a vacation or pay for mass transit. There are even apps that feed the hungry around the world. About one in nine people do not have enough to eat, but the following smartphone apps are changing that, one meal at a time.

Here are three apps that feed the hungry:

Whether it is the invention of the telegram or the use of cell phone apps, technology has always made the world seem smaller. Today, three apps that feed the hungry are continuing that tradition. Chowberry is bridging the gap between Nigerians in need and retailers willing to help, Pocket Rice is turning phone users’ love of trivia into life-saving food and Share the Meal is making it easy for charitable people to feed children around the world.