Tag Archive for: Hunger in Vietnam 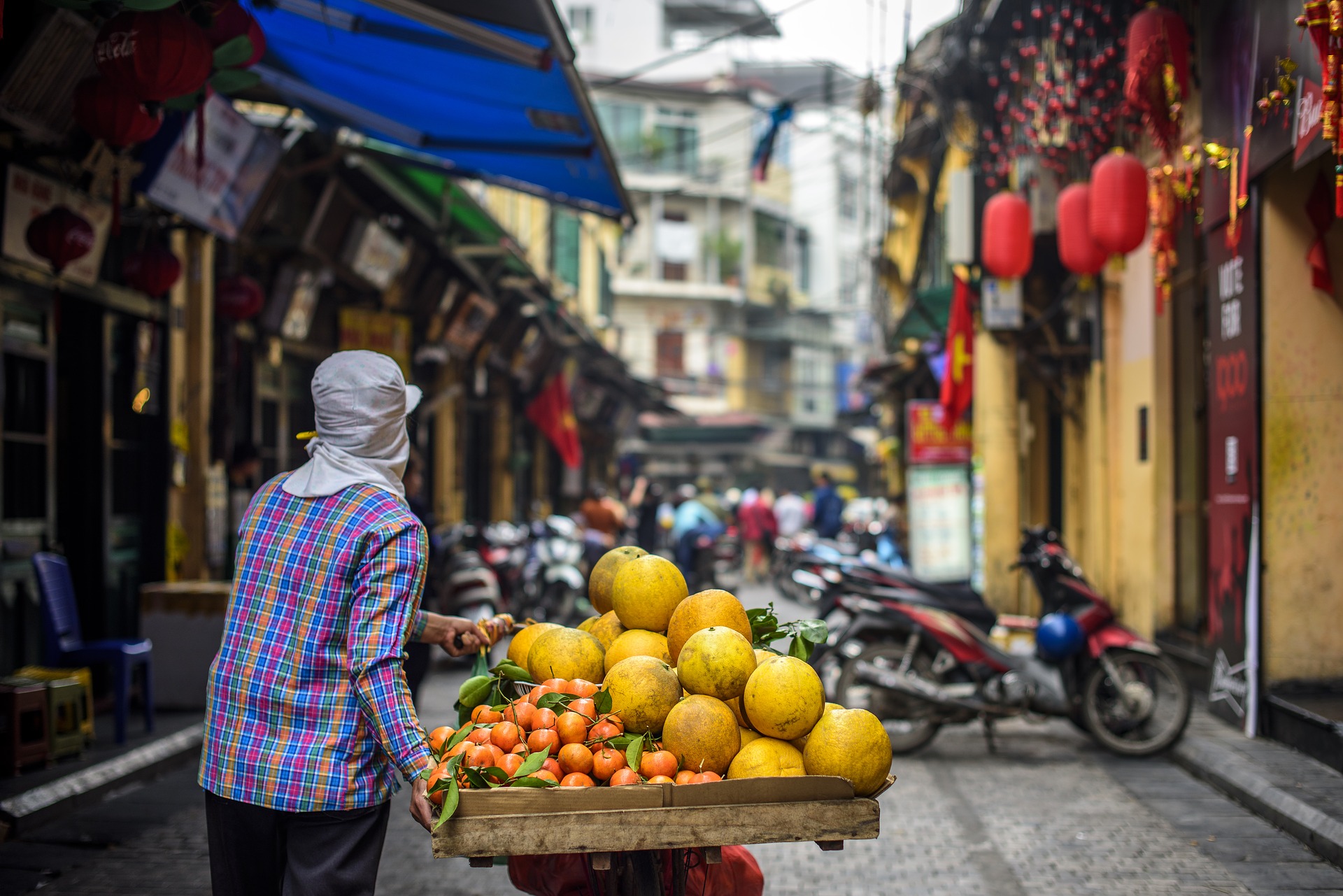 Over the course of two decades, there was a decrease in the number of citizens facing starvation in Vietnam, a Southeast Asian country. Each year, statistics that Macrotrends has provided show the percentages of citizens facing hunger slightly dropping. Vietnam’s World Food Bank reports that, as of 2010, its country is no longer an undeveloped country but rather a middle-income country. Still, issues of hunger in Vietnam persist.

Based on the annual statistics from Macrotrends, the amount of people facing hunger in Vietnam as of 2016 is 9.40%, which declined by 0.4% from 2015. The following year in 2017, the percentage of those facing hunger is 9.30%, which is a 0.1% decline. Macrotrends also present a line plot on its site, displaying the steady decrease of starvation in Vietnam from 2000-2019.

Despite the decrease in percentage over the years, the number of those who face hunger in Vietnam is still very high. Here are four factors that ultimately connects to Vietnam’s hunger problem:

3 Things the Vietnam Government Did to Help Decline Hunger Rates

Although the number of citizens facing hunger in Vietnam is gradually declining annually, there are still many communities facing famine. The implemented programs and improved education for children bring hope for the future of Vietnam’s hunger crisis.