Tag Archive for: Hunger in Trinidad and Tobago 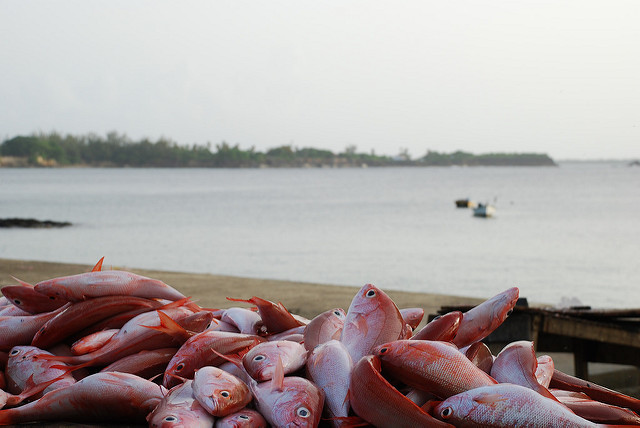 A small Caribbean nation with less than 1.4 million people, Trinidad and Tobago faces a serious hunger problem that is afflicting its citizens. According to the United Nations Food and Agriculture Organization (FAO), roughly 100,000 people are undernourished, which accounts for nearly 7.5 percent of the nation’s population. The rest of the Caribbean and Latin America has an average undernourishment rate of only 5.5 percent of the population, which signals how serious hunger in Trinidad and Tobago is.

One of the major reasons for the sheer amount of hunger in the nation is how much food it wastes every year. According to the World Bank, Trinidad and Tobago is the most wasteful country per urban capita in the world.

At a conference launching the nonprofit organization Nourish TT, Dr. Lystra Fletcher-Paul reported that the Caribbean and Latin America waste a staggering 78 million tons of food annually, which totals 6 percent of global food production, and Trinidad and Tobago is the most wasteful country in the region.

Fletcher-Paul said: “The FAO estimates that in T&T if we were to reduce the food losses at the retail level, we would have enough food to reduce, by 50 percent, the undernourished people in the country.” That only includes food wasted in retail. If waste from all sources could be eliminated, the FAO calculates, all the undernourished people in Trinidad and Tobago could be fed.

With a GDP per capita in the world’s top 60, Trinidad and Tobago has an economic infrastructure more than capable of feeding its citizens, yet more than one in 10 citizens goes hungry. Organizations such as Nourish TT are doing their best to help eliminate food waste and ensure that hungry people receive the nourishment they need.

Similarly, the United Nations Development Programme has implemented the MDG1 program to help eliminate poverty and hunger in Trinidad and Tobago as well as other nations. Programs like MDG1 identify areas of critical need such as improving education, growing non-fossil fuel industries and helping reform healthcare and workers’ rights. With programs such as these in place to eliminate waste, hunger in Trinidad and Tobago looks to be a problem on its way to ending.