Tag Archive for: Hunger in the Dry Corridor 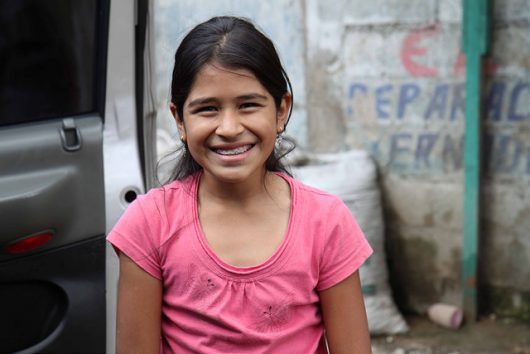