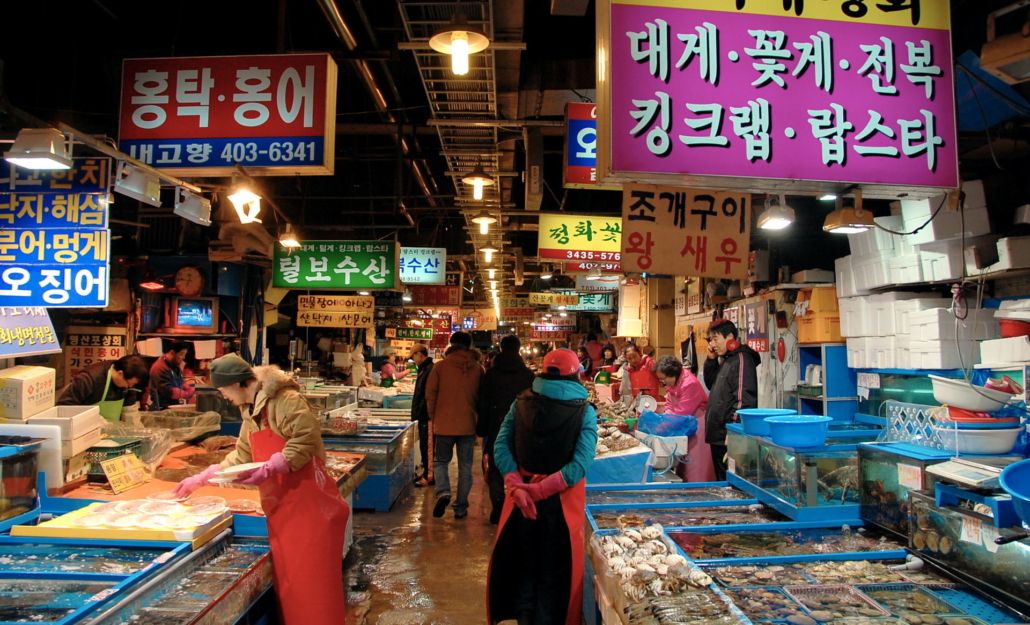 South Korea is one of the largest economies in the world as well as one of the best-educated countries. Over the last few decades, unprecedented economic growth and democratization have marked this nation. It currently ranks number five in relative income poverty among the 33 countries of the Organization for Economic Cooperation and Development (OECD). More specifically, 16% of the overall population is impoverished whereas 12% of citizens between 0 and 17 years of age and 43% of South Koreans 66 years of age and older are in poverty. Despite this data, hunger in South Korea is relatively low.

About Hunger in South Korea

South Korea ranks 32nd alongside Australia on the Global Food Security Index with a score of 71.6. During the last 15 years, the undernourishment percentage has remained stable at approximately 2.5%. This is due to the measures and programs that the government uses to prevent malnutrition in the country. About 50 years ago, South Korea was one of the most impoverished countries in the world. The Korean War devastated the nation. South Korea went from receiving food assistance until 1984 to currently standing as one of the 20 largest donors to the World Food Programme (WFP). South Korea has successfully transitioned from receiving help to providing it.

The government has launched various programs to help fight hunger in South Korea, such as the Food Safety Management System to ensure food is safer and healthier. All food that the country produces goes through three steps: manufacturing, distribution and consumption. In the manufacturing process, the operator must submit an item manufacturing report; in addition, South Korea carries out self-quality inspections to guarantee the safety of the product. The products undergo distribution along with inspections to ensure product safety and to rule out harmful foods. Finally, in the consumption phase, the announcements and the sanitation of the food undergo monitoring.

The prevalence of food waste in South Korea is high. Currently, the nation recycles up to 95% of these scraps when in 1995 it recycled only 2% of the total food waste. This is due to the introduction of biodegradable bags within which citizens put their food waste. South Korea then uses the leftovers as fertilizers or animal feed. Seoul, the capital of South Korea, has installed more than 6,000 containers that weigh the amount of food discarded and charge the citizen. This has helped reduce the amount of food that the city wastes by 47,000 tons. The inhabitants of South Korea each produce 130 kilograms of food waste per year, while in other areas such as the United States or Europe, the number decreases to between 95 kg to 115 kg of food waste per citizen each year.

South Korea has managed to build a strong economy and lift most of its population out of famine. The post-war in the 1950s left the country with a high rate of famine. However, in the last decades, South Korea has been able to achieve economic growth. Currently, in addition to the national policies that help in the fight against hunger in South Korea, the government is helping the international community combat hunger by providing aid and donating rice. In 2021, South Korea provided aid to six countries suffering the impacts of the pandemic, including Yemen, Ethiopia, Kenya, Uganda, Syria and Laos, donating 50,000 tons of rice.

Overall, the nation has made significant progress in reducing hunger in South Korea and will continue on an upward trajectory with continued commitments to alleviating food waste and improving food security. 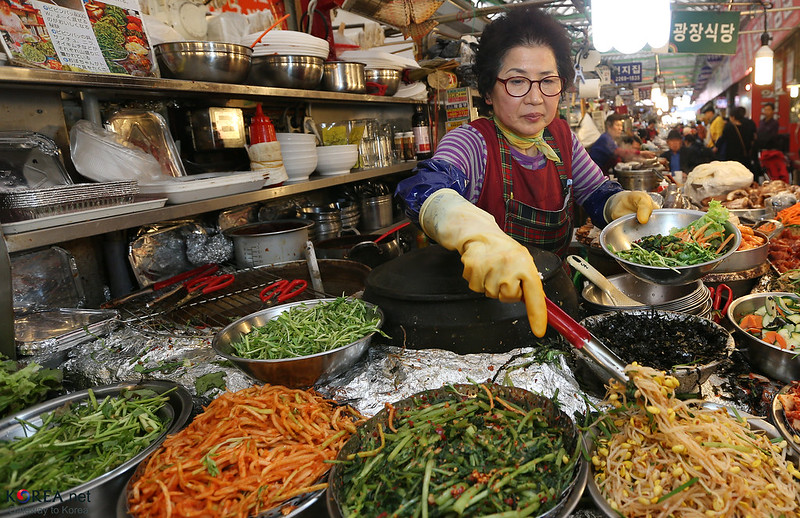