Tag Archive for: Hunger in Senegal 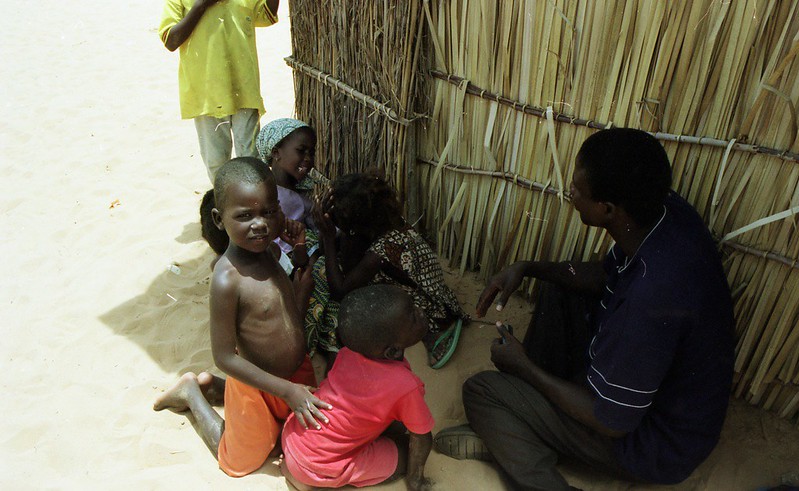 The Republic of Senegal, located just off the West African coast, has one of the most stable economies in the region, but there are surprisingly high unemployment and poverty rates. With a population of 15.85 million, 39% of Senegal’s citizens are living in poverty. Senegal is one of many nations that rely solely on rain seasons for resources and goods to sell – when the rain does not come, crops cannot be harvested, sold or traded. Lack of rain can also start brush fires that destroy crops and shock rural towns into food insecurity. All of these factors contribute to a system of poverty and hunger that must be addressed. Here are 6 facts about hunger in Senegal.

6 Facts About Hunger in Senegal

Hunger in Senegal has been an increasingly pressing issue over the last two decades. Currently, Senegal is one of seven African countries that have succeeded in reducing food insecurity and malnutrition; since the year 2000, malnutrition in the nation has been lowered by 56%. Reduction of hunger and malnutrition remains Senegal’s main priority; analysis has shown that the education of farmers in nutrition and efficient farming practices has contributed towards this goal. There is still much work to be done, but great strides have been made.