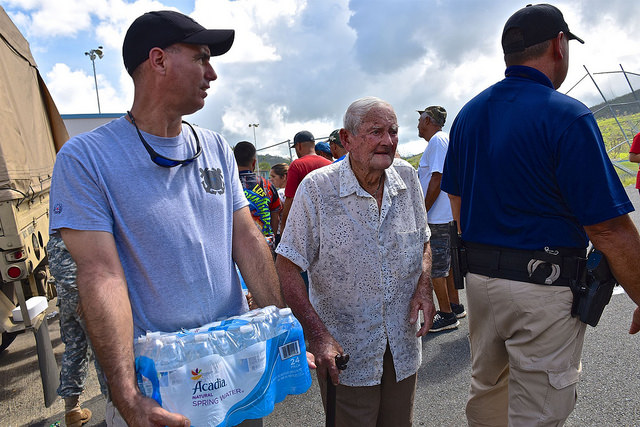 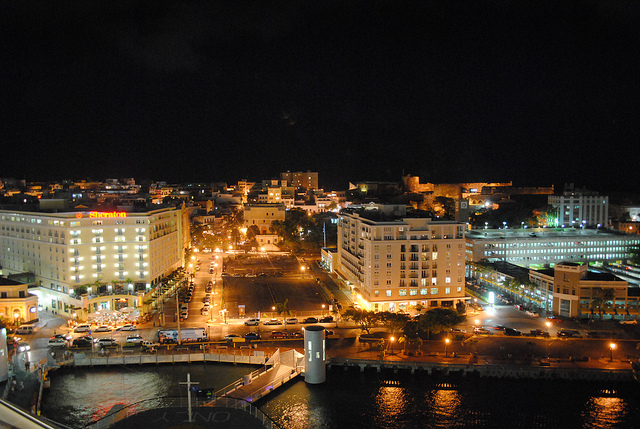 The causes of hunger in Puerto Rico range from a number of significant and complex problems, but nothing is worsening the problem faster than its economic conditions and more recently, natural causes.

In 1898, the Spanish-American War brought an end to nearly four centuries of colonial rule. The United States acquired the island of Puerto Rico, now regarded as a U.S. territory. In 1917, Puerto Ricans gained U.S. citizenship, and similarly to inhabitants of states in the U.S., they hold democratic elections for local and state governments and have their own constitution.

In recent years, Puerto Ricans have dealt with deteriorating infrastructure, a 45 percent poverty rate, severe water pollution, lack of educational resources and a massive public debt crisis. A byproduct of most of these problems is the prevailing issue of hunger in Puerto Rico.

Puerto Rico is more than $70 billion in debt and as of 2016, public debt accounted for 92.5 percent of their entire GDP. These circumstances are unique: understanding how they acquired such debt requires understanding the basic history of their economic policy as well as a few key events that have taken place over the last century. What has transpired can be compared to that of a domino effect.

The first “domino” to fall, by and large, was government overspending. Unlike states in the U.S. that are mandated to create and present balanced budgets, Puerto Rico is not. This resulted in overall spending significantly exceeding that of its tax-generated revenue.

Puerto Rico’s tax collection is one of the lowest in the world, deriving just 9.5 percent of its GDP from taxes in 2016. The CIA World Factbook report ranked the island 215 out of 220 countries in terms of taxation revenue, ranking only above Sudan, Yemen, Nigeria, Somalia and Syria.

Secondly, for decades, due to its lack of statehood, the island was able to serve as a tax shelter for U.S. businesses, particularly pharmaceutical companies. During this time, economic prosperity reached a peak for the island. However, as of 2006, Congress eliminated these tax breaks entirely, resulting in total economic devastation for the island after most businesses moved back to the mainland.

There is also a rapid rate of skilled professionals leaving the island for the U.S. Many estimates assert that almost one doctor per day leaves the island, sometimes as many as two or three.

The economy has contracted each year since and recovery is unlikely. The GDP real growth rate has become one of the slowest in the world, at 0 percent in 2015 and then falling to -1.8 percent in 2016.

The final, and perhaps largest, hurdle the island must resolve in regards to its debt is that unlike other U.S. states, Puerto Rico cannot legally file for Chapter Nine Bankruptcy. This means that they are not only, by all definitions of the word, bankrupt, but that they also have no safety net or alternative resolution.

Historically, agriculture has only accounted for 0.8 percent of Puerto Rico’s GDP. However, following the devastation of Hurricane Maria in September 2017, it is estimated that it only took the storm a few hours to destroy $780 million worth of crops or about 80 percent of the island’s total supply. This prompted immediate food shortages and inflated food prices, causing poverty and hunger in Puerto Rico to instantly become a new reality for thousands of residents.

Trade and commerce, as well as the supply of aid, were affected in the aftermath of the storm, specifically in relation to the Jones Act of 1920. The act mandates that all goods shipped to and from the island (or between any two U.S. ports) must be on guard, U.S. vessels that are operated by Americans. As a result, foreign logistics companies wishing to do such business have to pay a special tariff.

When considering Puerto Rico’s poverty rate, this is devastating to those experiencing hunger in Puerto Rico. Inevitably, Puerto Ricans will continue to pay significantly more for consumer goods and services than those who live on the U.S. mainland.

Hurricane Maria made landfall in Puerto Rico on September 20, 2017.  The death toll reached 48 as of October 14, 2017, with 117 individuals remaining unaccounted for. In addition, an estimated 85 percent of the island remains without power, about 1.2 million people are without access to clean drinking water and the preexisting issue of hunger in Puerto Rico is only becoming worse.

Since then, President Donald Trump and his administration have maintained that all relief efforts are being exhausted to the fullest extent possible. This narrative conflicts with many accounts from Puerto Rican government officials, who have said the response at the federal level has been slow-moving and inadequate.

Governor Ricardo Rossello has publicly stated on multiple occasions that the territory is in desperate need of further federal assistance, describing the situation as a “humanitarian crisis.” Carmen Yulin Cruz, the Mayor of San Juan, has also made headlines in the recent weeks following her televised plea to the federal government, saying “I am begging, begging anyone who can hear us to save us from dying … you are killing us with the inefficiency.”

Initially, Mr. Trump cited geographical concerns that present significant logistical problems to be the cause of this. “This is an island, surrounded by water, big water. Ocean water,” Trump said in a September 2017 speech in Washington, D.C.

However, during a press conference while visiting the island, he was quick to cite the island’s budget crisis, saying, “I hate to tell you Puerto Rico, but you have thrown our budget a little out of whack. We have spent a lot of money on Puerto Rico.”

Additionally, while the administration did temporarily exempt the territory from the Jones Act, this exemption expired on October 8, 2017.