Tag Archive for: Hunger in Poland 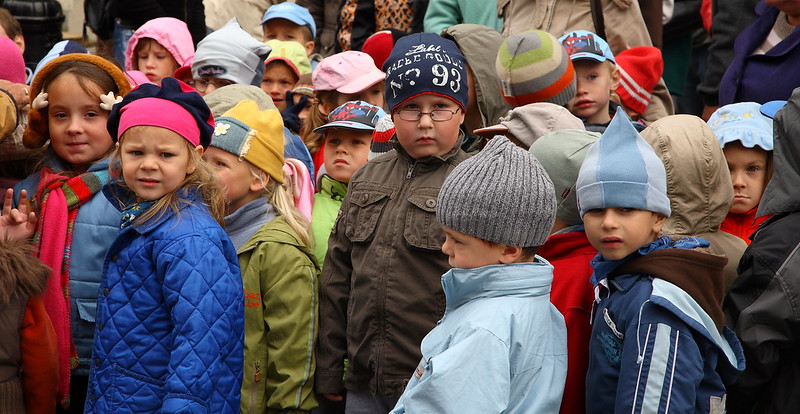 Hunger and malnutrition continue to pose a huge threat to millions of individuals across the globe. Many do not think of Poland when it comes to hunger, but that doesn’t mean hunger doesn’t exist in the country. While thankfully the percent of individuals who suffer from hunger is rather low, a majority of those who do suffer from hunger and malnutrition are children. Here are five facts about hunger in Poland.

5 Facts About Hunger in Poland

While Poland has made great efforts to keep the percentage of individuals living in hunger down, there is more to be done. This is especially true for children living in poor, rural areas. Through help from organizations bringing food to malnourished and hungry children, hopefully Poland’s hunger rate that has stayed stagnant for so long can now begin to decrease even more.