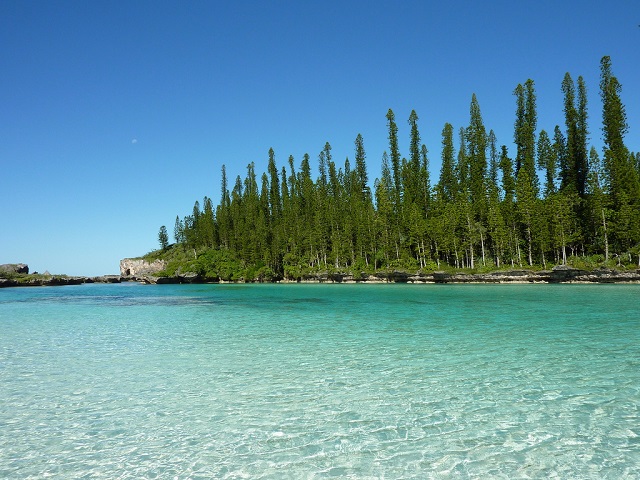 New Caledonia is a French territory island off the coast of Australia that retains almost full autonomy. There have been strong pushes to keep the nation as a whole from suffering from any significant diseases, but there are still people living below the poverty line, which has meant hunger for those who cannot afford food. This hunger in New Caledonia poses an issue for France and the local government that needs to be remedied.

In 2009-10, France sent more developmental aid here than any other territory, and the results are obvious. With a 96.9 percent literacy rate, 100 percent access to sanitation facilities, and 98.5 percent having access to improved water sources, it is obvious that France is taking the care of its people seriously. But this does not mean that the nation is not having issues with poverty.

New Caledonia had a significant unemployment rate of 14.7 percent in 2014, rising slightly from 14 percent in 2009, despite having strong service and industrial sectors. Along with 17 percent of people living under the poverty line in 2008 (the most recent data), this shows that not everyone who is employed can earn enough to bring themselves out of poverty or feed themselves.

Having a large segment of their economy based on mining and exporting nickel has disadvantages at times because the prices rise and fall, leaving the people at the mercy of an unstable market. The government has tried to find ways to combat this fluctuation.

New Caledonia set up a Nickel Fund to aid its biggest and most unstable industry when prices fall. In 2016, the first ever payments to come out of the Nickel Fund were dispersed when nickel prices plummeted. However, of the $23 million in the fund, the less than $1 million dispersed barely reached 500 employees, because a majority of the businesses involved in nickel mining are covered by this contingency. Still, even though it is early in the process, it shows an attempt to provide a safety net for its people to help fight against poverty and hunger.

France’s continued involvement in New Caledonia’s progress saw French Prime Minister Manuel Valls confirm $500 million in continued support for 2016-20 to continue to develop New Caledonia. This money will help create contingency plans with industries to help people out of poverty and to be able to afford all that they need.

Though there is no new data on the poverty rates, the slightly increasing unemployment shows that there is room for improvement. However, it is clear that between France and the government of New Caledonia, there have been significant efforts to raise the status of the small territory’s status in its continuing development efforts. There is little doubt that they will be able to stamp out hunger in New Caledonia in the years to come. 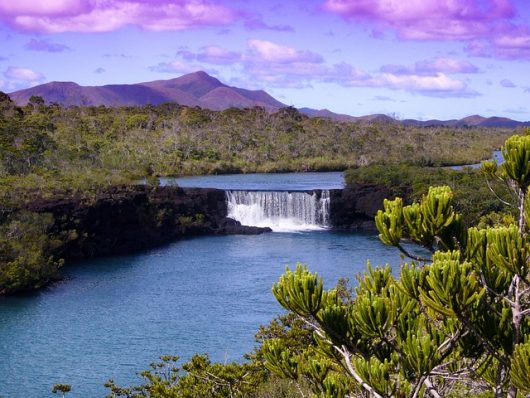 Hunger in New Caledonia is not a significant issue, as basic needs are met for New Caledonians. Poverty, however, is still rather high, indicating the needs of New Caledonians as being at a higher level than basic physiological needs. These needs include ensuring greater levels of education equally to both European and non-European New Caledonians, and an expanded job market to help lower the high unemployment rate (14.7 percent in 2014).