Tag Archive for: Hunger in Malaysia 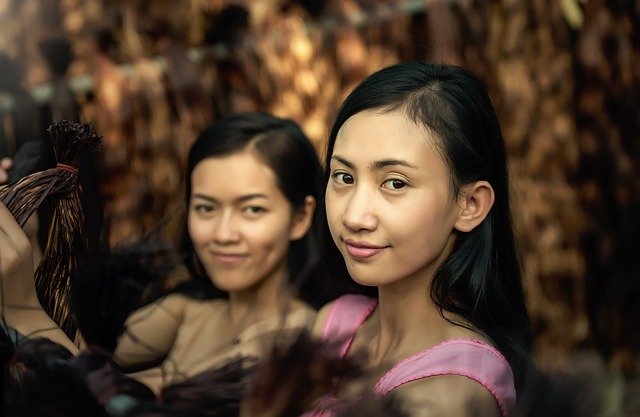 Malaysia is a small country located in Southeast Asia, known for its fast-growing economy and great ethnic, linguistic, cultural and religious diversity. However, like many nations, Malaysian citizens face persistent challenges when it comes to issues of poverty: specifically hunger and malnourishment. Here are 7 facts about hunger in Malaysia.

7 Facts about Hunger in Malaysia

Hunger and malnutrition are still major crises in Malaysia that disproportionately affect the poor: particularly children. However, despite these challenges, the country has done a remarkable job of increasing the standard of living for its citizens. With possible policy implementations such as universal childcare allowance and reassessing the Poverty Line Income, the future looks hopeful. 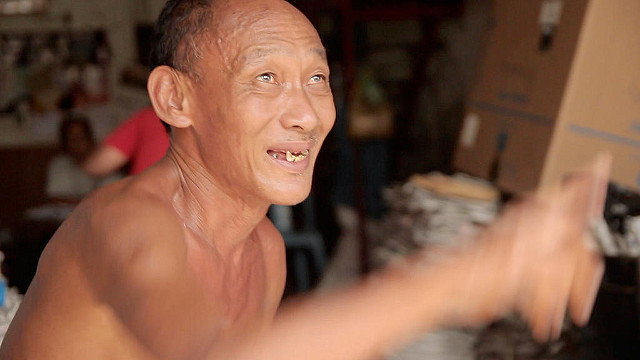