Tag Archive for: Hunger In Liberia 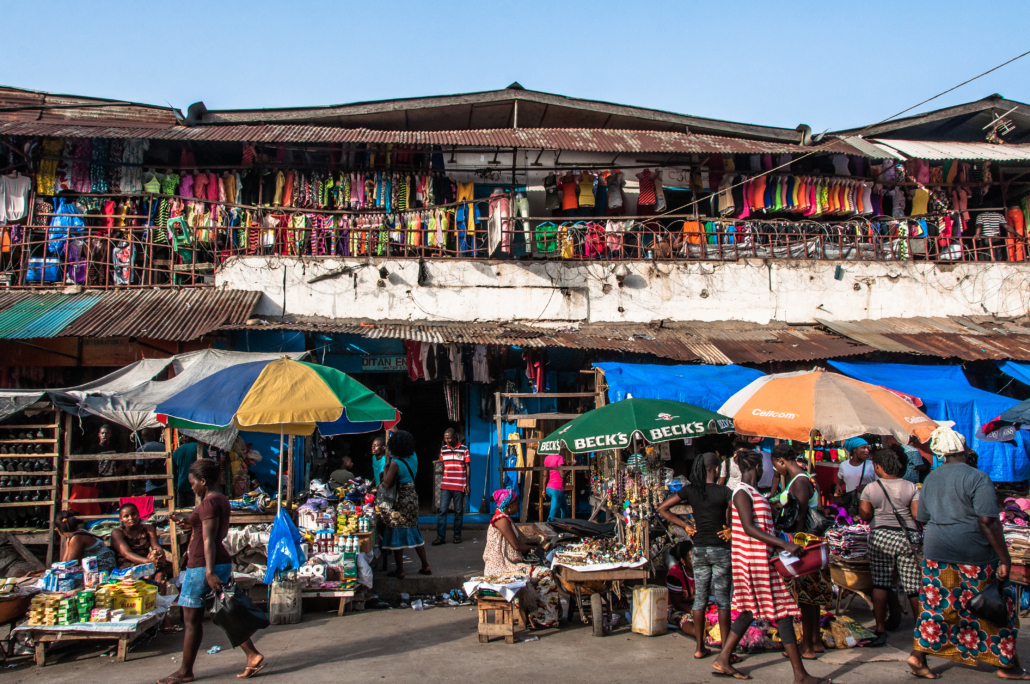 Liberia is a country on the West African coast. Neighboring the Ivory Coast, Guinea and Sierra Leone, it spans just under 100,000 square kilometers of land. A long civil war, consistent disease outbreaks and widespread economic instability have led to prevalent hunger and malnutrition. Here are six facts about hunger in Liberia.

6 Facts About Hunger in Liberia

While hunger, malnutrition and poverty are persistent issues, many humanitarian organizations such as the WHO, UNICEF and the Action Against Hunger are working toward improving Liberia’s living conditions. Action Against Hunger, for example, recently assisted more than 90,000 people and helped the country’s government implement policies to make progress in alleviating Liberia’s hunger.

Action Against Hunger started Liberian programs in 1990 and has continually improved the lives of hundreds of thousands in the country. One of the prominent programs started by the organization involved training of mother-to-mother support groups to ensure healthy child-feeding practices. With widespread malnutrition, Action Against Hunger also worked with Liberia’s Ministry of Health to implement clean water, sanitation and hygiene improvement programs.

Hunger in Liberia, while affecting millions every day, is on the path of improvement. With the help of numerous humanitarian organizations, hunger in Liberia will hopefully decrease. The United Nations aims to end hunger and diminish food insecurity in Liberia within the next ten years. Accomplishing this will require a continued focus on decreasing hunger in the nation.

Liberia’s war against hunger has become stagnant. President Ellen Johnson-Sirleaf, however, has a new and innovative battle tactic: one that requires getting your hands dirty.

Addressing the nation early last month, Johnson-Sirleaf, a farmer herself, encouraged her people to return to the soil. She called for collective action, urging all citizens to be proactive in the fight against hunger. She advocated for farm funding and support, but mostly for citizens to get outside and transform uninhabited lands within their communities into small gardens and farms. Farming in Liberia could help fight the epidemic of hunger the country has faced.

Liberia has endured a long and grisly history marked by colonialism and civil war. In 2005, after years of military rule and prolonged conflict, the country hosted its first democratic elections, installing Johnson-Sirleaf as the first elected female head of state in Africa. The country, however, has remained fraught by years of political and economic instability. According to WFP, it is classified as both a least-developed nation and a low-income food-deficit country. Among other issues, food poverty and food insecurity are particularly high. In 2012, the government-led Comprehensive Food Security and Nutrition Survey found that every fifth household in Liberia is food insecure.

Amid turmoil and despair, Johnson-Sirleaf has remained committed to her nation. She has recently launched the System of Rice Intensification, a new method of rice planting that will increase rice production and further help to provide food to local people. Developed in Madagascar by the French Jesuit Henri de Laulanie, SRI is an innovation that changes the conventional practices of rice growing. It consists of producing rice with less seeds, water and fertilizers in a soil rich in organic matter and well ventilated. In practice, this method will produce more rice with less material, therefore feeding more people at a lower cost.

Johnson-Sirleaf also has support from The Community of Hope Agricultural Project (CHAP.) Established in 2008, CHAP is a faith-based entity that seeks to reduce hunger and provide jobs throughout Liberia by training local farmers, youth and women, and providing them with basic farm tools and equipment to increase their productivity. With tools and ground support, Johnson-Sirleaf’s vision will soon be materialized.

A representative of the Farmer’s Union Network claims that agriculture is the most fundamental component of democracy. Without an adequate and sizable food supply, a country cannot sustain its population and must surrender a piece of its independence to foreign influences. By encouraging sustainability through individual efforts and government funding, Liberia is on its way to self-sufficiency and a stable republic.