Tag Archive for: Hunger in Lesotho 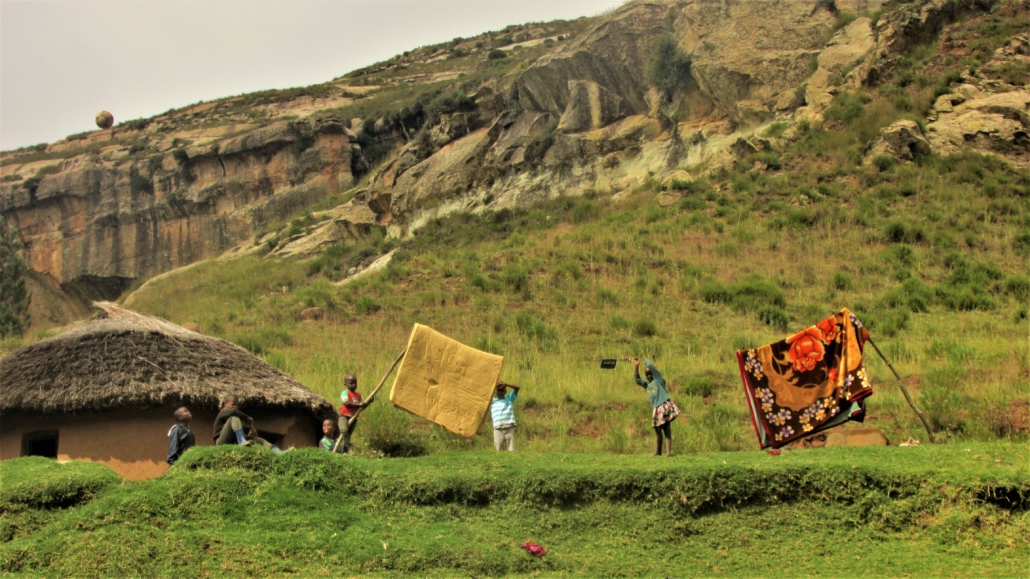 Despite the government’s commitment to Sustainable Development Goal 2, hunger in Lesotho is worsening. Most recently, drought has ravaged Lesotho, exacerbating the problem and diminishing any effects of progress. This El-Niño-induced drought has left Lesotho in a food security crisis, causing 30% of the population to face acute food insecurity. On top of this, 508,125 people in Lesotho are already food insecure.

More than half of the population in Lesotho lives on less than $1 a day, which is categorized as extreme poverty. Nearly 80% of the population lives in rural areas and approximately 70% of those people engage in subsistence farming. As a result, agriculture provides not only the majority of the food for families but also provides much of their income. Countries with high rates of subsistence farming are even more susceptible to food insecurity than others. When subsistence farmers do not produce sufficient yields, they struggle with no food and no income to purchase food. This can quickly turn into a food crisis implicating the health and lives of many people.

On top of the high rates of subsistence farming, the climate in Lesotho makes it challenging to maintain high crop yields. Droughts are not a rare event. Weather in Lesotho is very unpredictable, with inconsistent rainfall and persistent droughts common. Despite many citizens engaging in subsistence farming, only 10% of the land is arable. Soil erosion is especially pervasive in Lesotho, exacerbated by droughts. All of these factors contribute to the state of hunger in Lesotho and stand as reasons why hunger in the country is particularly concerning.

Hunger can and does kill many people every year. Aside from food standing as a necessity for the survival of human beings, there are other negative ramifications associated with hunger in Lesotho.

Hunger exacerbates inequality, including gender inequality. Women who are food insecure often have to travel long distances to find work. As a result, they are more susceptible to sexual abuse and sexual exploitation. The work they travel to do is often exploitative as well as many become “domestic workers trading sex for money or food.” Annually, women and children are the recipients of 75% of the aid provided by Help Lesotho. They are the hungriest and need the most help.

There is also a vicious cycle of poverty and hunger. Poverty affects hunger and hunger affects poverty. Many individuals can find themselves in a poverty trap when faced with hunger. When people are impoverished, they may not be able to afford food. When people go hungry, they endure low energy levels and struggle to work to earn more money. This cycle has a hold over many citizens in Lesotho. More than 27% of women in Lesotho have anemia. If women do not have access to adequate nutrition, they cannot work. This cycle also impacts the country’s economy as Lesotho loses an estimated 7.3% of its GDP due to chronic malnutrition.

Actions to Address Hunger in Lesotho

To address pervasive hunger in Lesotho, many organizations are making this issue a focus of their efforts. Here are three of those organizations.

Despite all of the work in progress to alleviate the effects of food insecurity and hunger in Lesotho, more can and needs to be done. While many things would help the situation in Lesotho, helping the government gain the resources to succeed on its own is probably the most helpful in the long term. Hopefully, with increased efforts, hunger in the country will decrease in the near future. 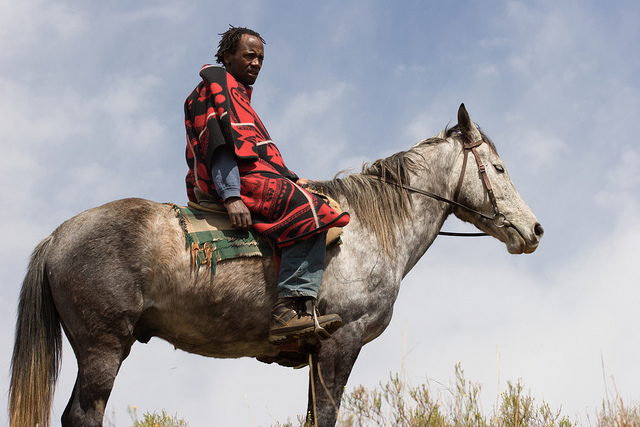 Due to its small size and geographical location, the small country of Lesotho is not known by many people. Located in southern Africa, Lesotho faces droughts and limited resources coupled with the HIV/AIDS epidemic. These problems have left people facing tremendous food insecurity, making hunger in Lesotho an issue that must be addressed.

Lesotho’s economy and population rely heavily on agriculture; however, in recent years there has been severe drought. As a result, only about 20 percent of their demand for food has been met causing harsh food shortages across the country.

The World Food Programme (WFP) has been present in Lesotho since 1965, and strives to work with the government and communities to promote resilience and disaster risk reduction. As the country is susceptible to drought, the WFP works to prepare communities for changes in climate by providing food assistance.

The WFP provides two meals per day to 250,000 students in elementary schools across Lesotho. These meals act as a safety net for children who face food insecurity.

While the country has a small population of about two million, it has the third highest rate of HIV/AIDS in the world. Approximately 23 percent of the population (500,000 people) has HIV/AIDS. The prevalence of the disease with no cure substantially exacerbates the issue of hunger.

Since 2006 the United States, through the President’s Emergency Plan for AIDS Relief (PEPFAR) has committed more than $380 million to a bilateral HIV response in Lesotho. In April 2016, Lesotho became the first country in Africa to launch the “Test and Treat” program which ensures that all those who test HIV positive are eligible to begin treatment. This provides a more direct approach to addressing the HIV epidemic.

While there is not one right way to address the issue of hunger in Lesotho, efforts including HIV prevention and treatment, coupled with disaster preparedness efforts, can significantly help to reduce food insecurity.