Tag Archive for: Hunger in Lebanon 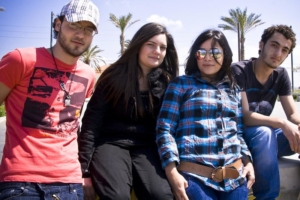 The war in Ukraine has resulted in a grain shortage in Africa and the Middle East and enhanced hunger in Lebanon. In 2021, more than 60% of wheat exports to Lebanon came from the Ukraine and 80% come from Russia and the Ukraine combined. This is due to the explosion in Beirut in August 2020 which destroyed the main grain silos in Lebanon. Bakeries are rationing bread and between February and March, general food prices were up 14%. This number was much higher for products such as white sugar which was up 72% and sunflower oil at 83%. Many people are facing starvation as they are no longer able to afford basic food supplies.

The war in Ukraine only enhanced existing poverty and hunger in Lebanon. The economic crisis in 2019, COVID-19, the Beirut explosion, and now the war in Ukraine results in a population where 80% live below the poverty line. Sami Nader, director of the Levant Institute for Strategic Affairs stated that “there is no clear solution.” Lebanon is hoping to receive $3 billion from the International Monetary Fund (IMF), a rescue loan that is contingent upon reforms within the Lebanese government. Nader does not believe this loan will receive approval. Nader stated that “The government has submitted a draft plan for financial reconstruction to the IMF to start financing. But is the government capable of implementing this plan? The answer is no.”

Furthermore, the Lebanese population is hesitant to trust their government with aid money because of past corruption. Fortunately, the World Food Programme (WFP) implemented a new program in Lebanon that distributes food vouchers as electronic cards that people can use in more than 400 grocery stores. Individuals can also use the cards at ATMs to withdraw money for basic needs. This electronic card system allows beneficiaries to decide their meals, providing them access to fresh produce. In addition, it boosts the local economy by supporting local businesses. The WFP also supports ending hunger in Lebanon in the education system. The WFP provides nutritious snacks to vulnerable Lebanese and refugee children in public schools across Lebanon. The snacks make up 40% of the monthly nutritional needs and they are an incentive for parents to keep their children in school.

On a local level, Matbakh el Kell community kitchen in Beirut has taken action to provide both food and job opportunities for the Lebanese people. Matbakh el Kell emerged in response to the Beirut explosion in 2020 to serve people in great economic crisis. The kitchen works in partnership with Achrafieh 2020, Bonheur Du Ciel, Beit El Baraka, Teta w Jiddo Project, Lebanese Food Bank, Mar Mikhael Church, Karantina Hospital and Beb w Chebbek who distribute the meals to beneficiaries in different communities across Beirut. Some of the beneficiaries include the elderly in Mar Mikhael neighborhood, outpatients at Karantina Hospital and orphans at Burj Hammoud.

During the holy month of Ramadan, hundreds of food packages stood ready to deliver for people who were unable to have meals without this aid. The women in the kitchen were cooking with only local supplies as the war in Ukraine prevented foreign supplies. An example of a food package is coleslaw, a rice dish and fruit.

The Lebanese people have been suffering for three years since the economic crisis in 2019. Hunger levels are rapidly increasing as food becomes unaffordable and scarce. Non-governmental aid has been crucial. The World Food Programme (WFP) designed a mutually beneficial system for Lebanese businesses and electronic card recipients while also assisting the retention rate of education. Matbakh el Kell sends thousands of food packages a day to vulnerable groups in the Beirut community. While the government is unable to support its people, it is the organizations that fight hunger in Lebanon. 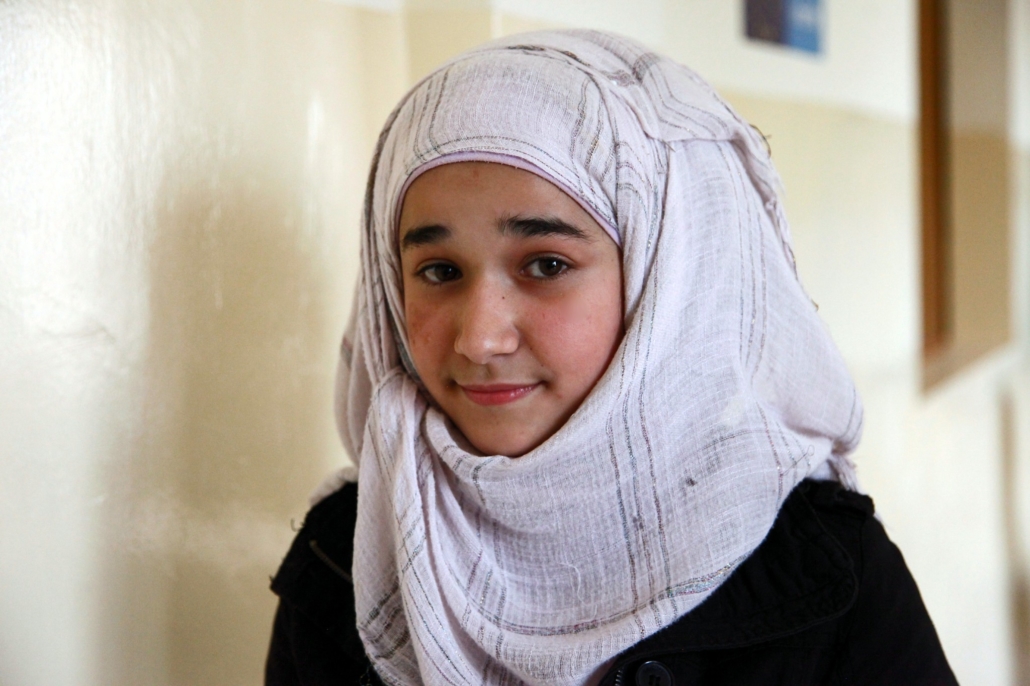 On August 4, 2020, an explosion devastated the port of Beirut, Lebanon. Without a functioning port, the country is missing 65% to 80% of its food imports. The explosion destroyed 15,000 metric tons of wheat and the main grain silos. The disaster at the port has exacerbated hunger in Lebanon by preventing and delaying access to food, while also increasing the cost of imported food.

As of early August 2020, the World Food Programme (WFP) agreed to distribute 5,000 food parcels to families currently suffering from hunger in Lebanon in light of the explosion. Each package includes necessities such as rice, sugar and oil and contains enough ingredients to feed five people for one month. Moreover, the World Food Programme has partnered with the government’s National Poverty Targeting Programme to provide over 100,000 Lebanese people with prepaid debit cards so they can purchase groceries. Lastly, the organization, in partnership with the Italian Ministry of Foreign Affairs, delivered 8.5 metric tons of surgical and trauma equipment to Beirut two days after the explosion. Not only will this equipment help those the disaster affected, but it will also allow the country to focus on repairing the port, which is crucial to its survival.

The Challenges of COVID-19

The outbreak of the novel coronavirus has made it significantly more difficult for families to put food on the table, and Lebanon is no exception. Relieving the devastating effects of the virus has become more important than addressing food insecurity. In a recent study that the World Food Programme conducted, due to the virus, one in three workers have found themselves unemployed and one in five workers have seen a pay cut. Moreover, there has been a country-wide halt in channeling resources toward hunger, as they have all gone toward the containment of COVID-19.

The United Nations has involved itself in providing aid to Lebanon during the COVID-19 pandemic. UNICEF, an organization that provides aid to children across the globe, has created an eight-point plan for countries in the Middle East and North Africa dealing with the combined effects of COVID-19 and food insecurity. There are three points in particular that are closely related to the inability to afford food due to COVID-19. These points include establishing job and income security for those who perform agricultural or casual labor and instigating social protection schemes and community programs for the benefit of vulnerable groups and those who are unemployed due to lockdowns. The aforementioned will ensure access to sufficient, safe and nutritious foods. Another point involves creating a food security and nutrition surveillance system that will collect and update necessary information to identify populations at risk and address factors that will negatively affect said populations.

Furthermore, the UNHCR, a refugee agency, has allocated $43 million as of late August 2020 in response to the coronavirus and its effects. This aid will allow Lebanon to purchase proper medical equipment and create isolation units, both of which will help treat those suffering from the virus and slow its spread. As a result, Lebanon can renew its feverous efforts on solving hunger.

Since October 2019, an extensive list including corruption and civil unrest has led Lebanon’s economy to the tip of a very steep iceberg. The Lebanese pound has since lost over 80% of its value, thousands of businesses have gone under and candlelight is the new normal. Due to these extreme changes in the political and economic climates, hunger in Lebanon has reached an unprecedented level, affecting citizens and refugees alike. To bridge their income gap, citizens have reported spending less money on food, an intuitively counteractive response. As for the 1.5 million Syrian refugees who have fled to Lebanon due to civil war in their home country, nearly 200,000 have reported going 24 hours without eating, and 360,000 have reported skipping meals.

Habitat for Humanity has been providing help to Lebanon. The branch of this organization based in Great Britain employs tradesmen and builders from the Lebanese and Syrian communities in order to complete its various infrastructure projects in Lebanon. For example, empty and distressed buildings that vulnerable families reside have undergone rehabilitation. Rehabilitation efforts included water and sanitation upgrades, heat and solar light installation and the addition of necessary furniture such as beds. During this process, the spaces were either free or had reduced rent. Not only does this benefit the community by providing jobs which in turn boosts the economy, but it also allows families to focus their resources on food as opposed to shelter, an issue specific to refugees.

Despite how daunting the aforementioned issues are, there is light at the end of the tunnel. Various global organizations are taking action to bring attention to and end hunger in Lebanon. As resources and support continue to pour into the country, the people of Lebanon will begin to see brighter days.