Tag Archive for: Hunger in Latvia 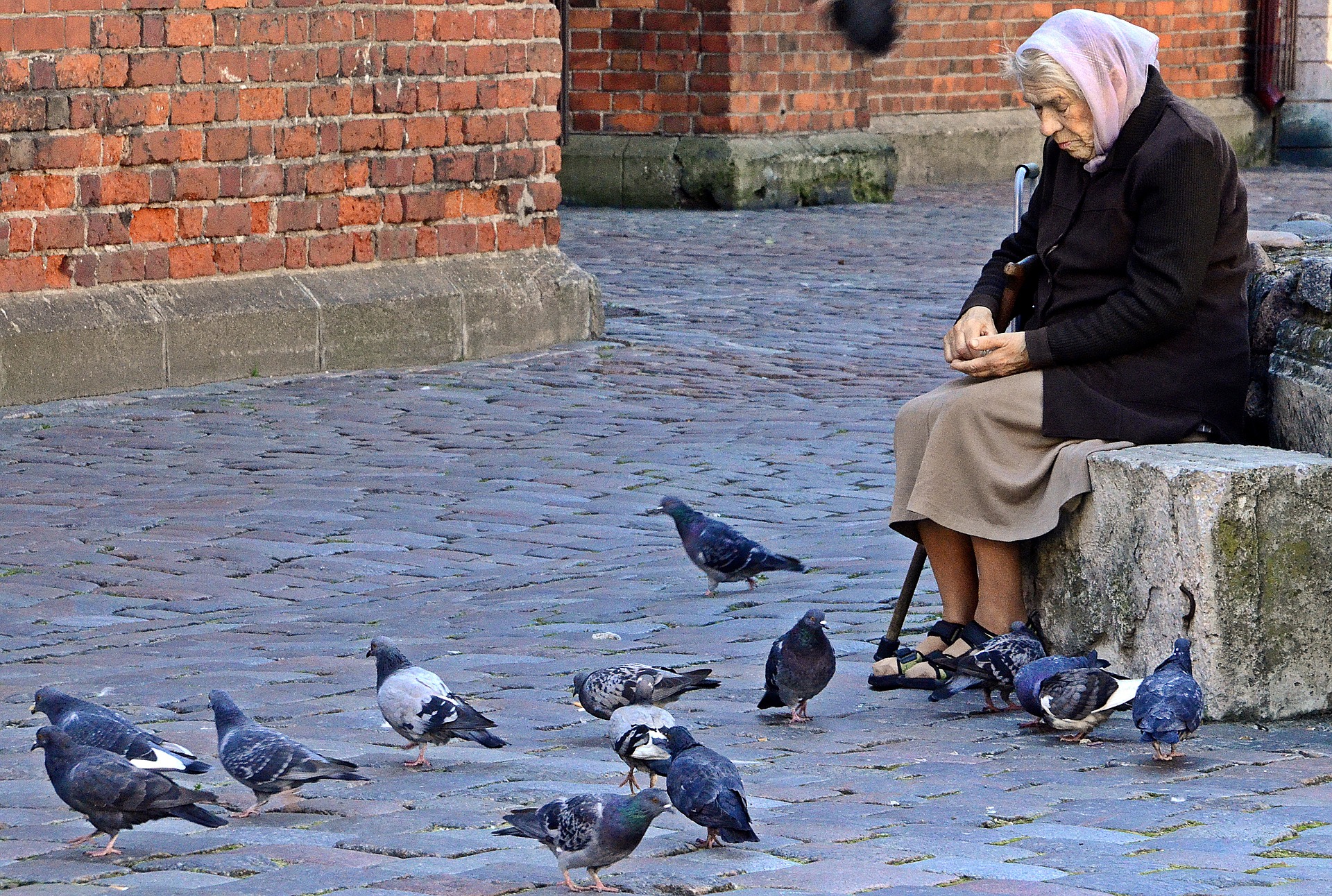 Estonia, Russia, Belarus and Lithuania border Latvia, a country on the eastern shore of the Baltic Sea. The country has been officially independent since 1991 due to the dissolution of the Soviet Union. As a country, Latvia is about half the size of Greece and has had a population of about 2.2 million people since 2019. However, underneath the country’s beautiful scenery and culture, there is plenty of poverty and hunger in Latvia.

The Current State in Numbers

Of all the countries in the European Union, Latvia is the fourth poorest country. Due to this status, roughly 25% of the population in Latvia lives below the poverty line. With an average household size of 2.4 individuals, Latvian families may struggle, as the median household income is $7,732. Although the cost of living in Latvia is 28.54% lower than in the United States, the cost of living, transportation and other necessities do not always leave enough room for families to purchase food. The ones who suffer the most from food insecurity include young children and senior adults.

Although hunger has remained an ongoing problem in Latvia for years as a result of World War I, the country has made waves to fight it. According to the Global Health Index, a tool that rates countries one to 100 based on statistics like child mortality and malnourishment, Latvia is the fifth most improved country. From 2000 to 2015, there was a 59% decrease in hunger, with an average shift from 8.3 in 2000 to 3.4 in 2015.

To decrease food insecurity within Latvia, several initiatives have emerged to help the country. A European Union program called Food Distribution for the Most Deprived Persons of the Community has been active since 2006 and receives funding from the European Agricultural Guarantee Fund. This organization works with the Latvian Red Cross to distribute food packages for individuals in need. According to a Transmango National Report on Food and Nutrition Security in 2015, there were 448 distribution centers throughout Latvia.

The Future of Hunger in Latvia