Tag Archive for: Hunger in Kiribati 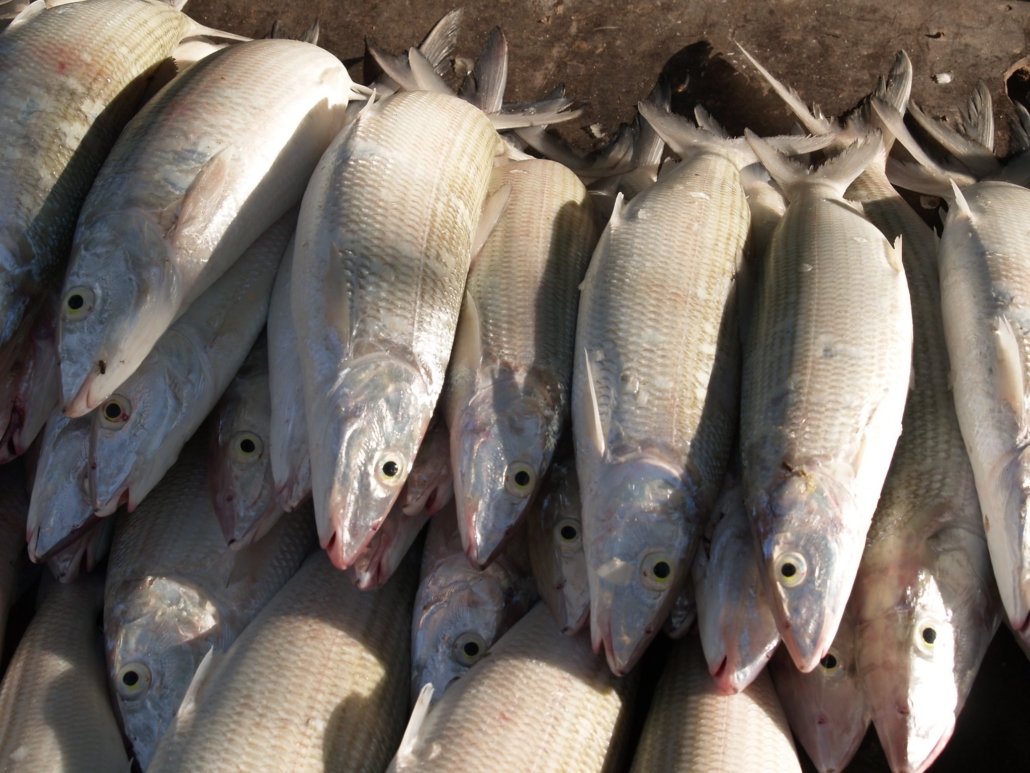 Kiribati is a small island country located between Hawaii and Australia. Thirty-three islands make up Kiribati, but people only inhabit 20 today. After receiving its independence in 1979, Kiribati began to focus on becoming a self-sufficient nation. However, with Kiribati’s growing population, heavy dependence on imports and reliance on income from overseas, the issue of hunger continues to grow. Here are the top nine facts about hunger in Kiribati.

Top 9 Facts About Hunger in Kiribati

The fear of flooding is always on the Kiribati people’s minds. In an early phase of the Kiribati Adaption Project, participants installed systems that collect rainwater. According to the government water technician on the island of North Tarawa, there are around 50 water pumps. Ruteta, an islander who feared that children were becoming ill from the water, is “grateful because life is much simpler having rainwater.” This project ensures that Islanders have 24-hour access to fresh water.

These top nine facts about hunger in Kiribati demonstrate that hunger greatly impacts the Kiribati people’s wellbeing. Though Kiribati is a small developing country, hunger still remains. Through humanitarian efforts and grants, such as The Food Crisis Response Grant, Kiribati’s battle with hunger is one step closer to victory.