Tag Archive for: hunger in Iceland 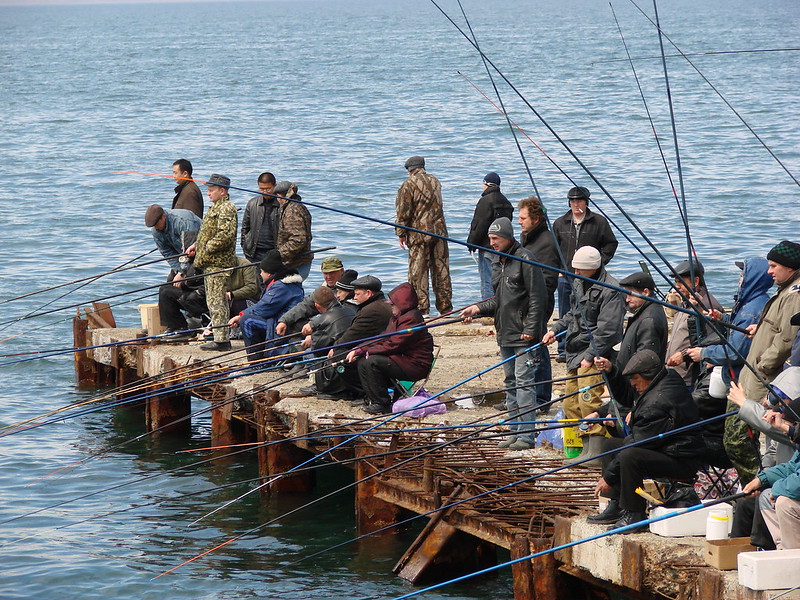 Iceland is a Nordic island nation in the Atlantic Ocean. It has a population of approximately 364,134. Furthermore, the majority of the population lives in the capital city, Reykjavik. Iceland is a member of the European Union and many know it for its rocky, volcanic landscapes. As the nation is an island, Iceland must import and produce enough food to support its population. While Iceland receives the majority of its food as imports, it also has a thriving fishing industry. In addition, it has one the lowest hunger rates in the world. Here are five facts about hunger in Iceland and ways the nation is maintaining such low hunger rates.

While Iceland imports most of its food, its local fishing industry provides food for both locals and exports. Only 2.5% of the nation’s population faces hunger. Fortunately, this number has not changed since 2000. In addition, natural disasters are the main cause of food insecurity in the country. Natural disasters affect Iceland’s farmable land and interrupt the island’s ability to import and export food.

Iceland has taken a stance on fighting world hunger. In 2013, the former President of Iceland Ólafur Ragnar Grímsson stated that the best way to fight world hunger is to “preserve what we already catch, raise and grow, rather than increasing production.” As a result, now Iceland is preserving its fish through geothermal heat, rather than drying it outside as it formerly did.

Iceland preserves its food effectively. Furthermore, it exports the food it produces to countries struggling with higher rates of hunger. Iceland freezes fish and meat to preserve food. However, many countries lack the electricity to keep products frozen. As a result, former President Grímsson advocates for the drying of food products because this method of preservation does not require electricity. Food preservation has not only helped reduce hunger of struggling countries, but it has aided the economy. The imported food makes up a portion of the food sold and distributed in local marketplaces.

Iceland relies heavily on imported food. Thus, a danger exists that the country will face higher hunger rates if its methods of import experience obstruction. Many suggest Iceland keep stocks and stores of preserved food to counter this. However, the nation has not taken any steps or implemented any such measures. The government exports most of its preserved food instead.

Iceland partnered with United Food Nations Program (UFNP) in 2016 and committed to ending world hunger by the year 2030. This agreement states that Iceland will provide funds for the UFNP that are not specifically designated to one specific country.

Iceland’s ability to feed its population depends on its ability to import food and supplement food with locally sourced food. As a result, Iceland does not sufficiently stock and store preserved food. The nation is vulnerable to hunger if a natural disaster were to occur. Iceland also works to end global hunger. In addition, Iceland achieves this by promoting the preservation of food rather than increasing the production of food. Also, it has partnered with UNFP to provide funds to countries struggling with hunger. Although there are many issues surrounding hunger in Iceland, the nation is taking steps in the right direction.