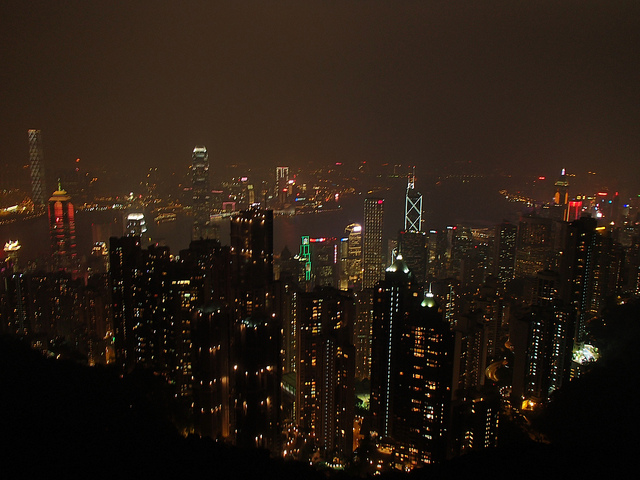 As a cosmopolitan region with high economic prosperity, hunger in Hong Kong is often overlooked, since there are both short-term food assistance and governmental welfare systems available. However, as one of the most densely populated cities in the world with seven million residents, hunger for a healthy diet exists among low-income families in Hong Kong.

According to a 2014 joint study by the Hong Kong Council of Social Service and the Social Work Department of the Chinese University of Hong Kong, about 70,000 people lack fresh fruit and vegetables for daily consumption, while 40,000 people cannot afford to eat three meals per day.

There is also some argument as to whether Hong Kong is a well-developed or developing region. As indicated by a 2012 census report, Hong Kong’s 15.2 percent poverty rate suggests that around one million people may experience a risk of hunger and related health issues. The population of working poor was estimated at 644,000, while one-third of senior citizens and one-fifth of children live below the poverty line in Hong Kong. In addition, there is a significant gap between the rich and the poor.

The most common ways for low-income families to reduce their living costs include purchasing food on sale in large supermarkets or accepting food donations from charitable organizations. Households that are highly dependent on cheap food have a higher risk of malnutrition and related health and social issues due to the poor quality of food.

In the past few years, several nonprofit organizations have carried out several projects to improve the diets of people living under the poverty line in Hong Kong. The Feeding Hong Kong program both collects and delivers surplus fruits, vegetables and canned foods through multiple charitable organizations and communities. The Food for Thought project focuses on seniors by arranging food donations in the basketball court of Tin Yiu Estate once a week. They provide surplus food donated by market stalls and offer it to anyone who comes, with no means testing required.

While there is still a long march to eliminate the negative impacts of hunger in Hong Kong, many organizations are working to eliminate food waste and get it into the hands of those who need it most.