Tag Archive for: Hunger in Honduras 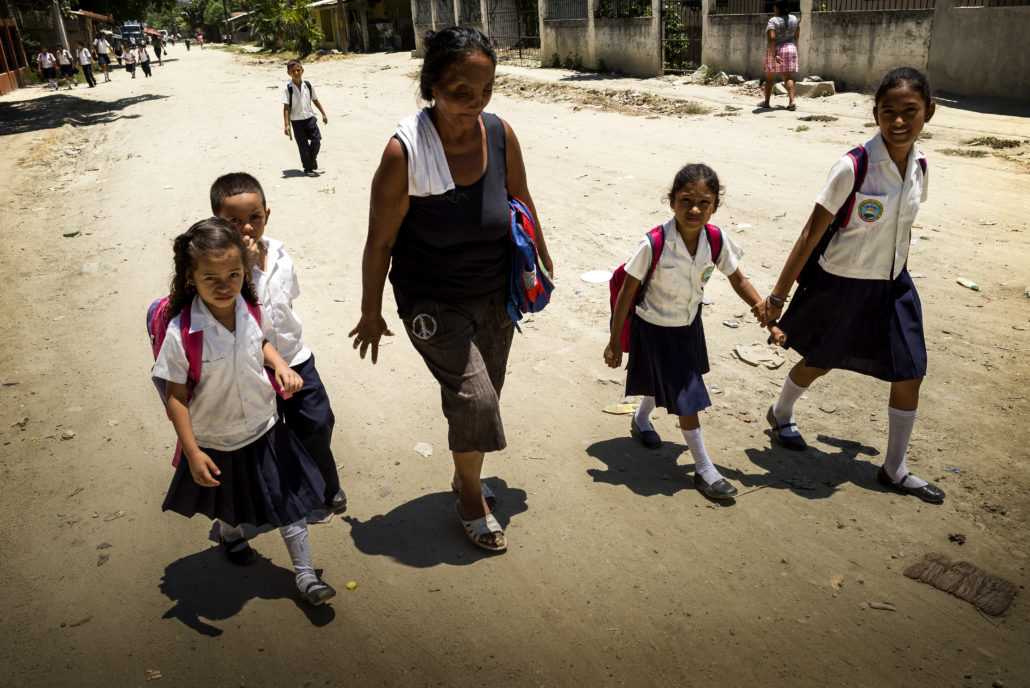 Honduras is one of the countries of the Northern Triangle. Home to a large portion of Central America’s population, Honduras lies between El Salvador and Nicaragua. While 60% of Hondurans live below the poverty line, there has been promising economic development. However, due to the instability of natural disasters and trading, hunger in Honduras remains a significant concern.

Due to poverty, hunger has become a lasting issue in Honduras. According to the Food Security Portal, approximately 1.5 million people in Honduras endure “chronic food insecurity.” With 36% of the population in extreme poverty, food security is difficult to achieve. Many cannot afford proper nutritious meals and often rely on fast food or small portions of food. Approximately 7.4% of children are underweight and 21% of adults who suffer from obesity. The country also does not provide its citizens with adequate education on proper nutrition.

Crime in Honduras often leads to more hunger. In 2017, the UN reported that Honduras had the fourth-highest homicide rate in the world. Partially dominated by gangs, around 2.7% of Hondurans were internally displaced from 2004 to 2018. Due to this additional obstacle, the government prioritizes eliminating criminal activity before food insecurity. However, according to studies conducted in neighboring country Venezuala, hunger often leads to crime and crime fosters hunger. This cycle highlights the need for programming to address hunger specifically.

The Pandemic and Drought

The Honduran government implemented restrictions due to COVID-19 that are negatively affecting the economy. The government shut down all borders, preventing refugees to flee, restricted hospitals to treating a limited amount of patients, implemented curfews and narrowed the opening of shops. Many people who suffered from other prevalent sicknesses lack proper treatment. The food crisis prevents people from extreme poverty from eating, causing further malnutrition. This also prevents local businesses from earning enough to buy food and hinders people in poverty from affording food while unemployed. The pandemic will stifle the country’s economic boom by -2.3% in 2020 and a predicted -3.95% in 2021.

Furthermore, severe weather conditions and climate change often disturb the agriculture of the country. The Dry Corridor of the country suffered from a four-year-long drought that continued into 2019. In addition, “erratic rainfall” caused 80% of crops to deteriorate in 2015. The mountainous terrain of farmland, tropical climate and dry weather often strain efforts made by the government to improve food security.

Humanitarian organizations are focusing their efforts on mitigating hunger in Honduras. Along with the World Food Programme (WFP), the government of Honduras implemented Zero Hunger Strategic Review (ZHSR) to determine approaches to alleviate hunger. WFP came up with a list of strategic outcomes for 2030 including year-round access to nutritional food for students enrolled in primary school, as well as for households affected by natural disasters. In addition, organizations like ChildFund International work provide food to children in need and educate them on healthy eating habits.

Although Honduras has some setbacks, the country is working to improve food security. Moving forward, it is essential that humanitarian organizations and the government of Honduras continue to make food security a priority, particularly in the wake of the COVID-19 pandemic. 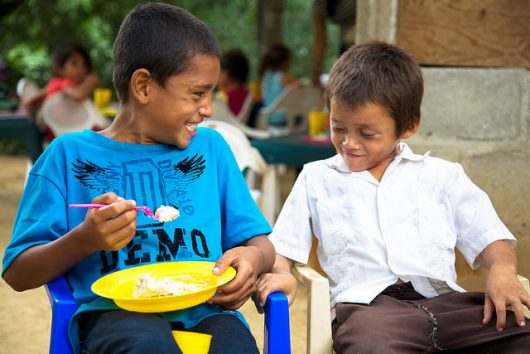