Tag Archive for: Hunger in Grenada 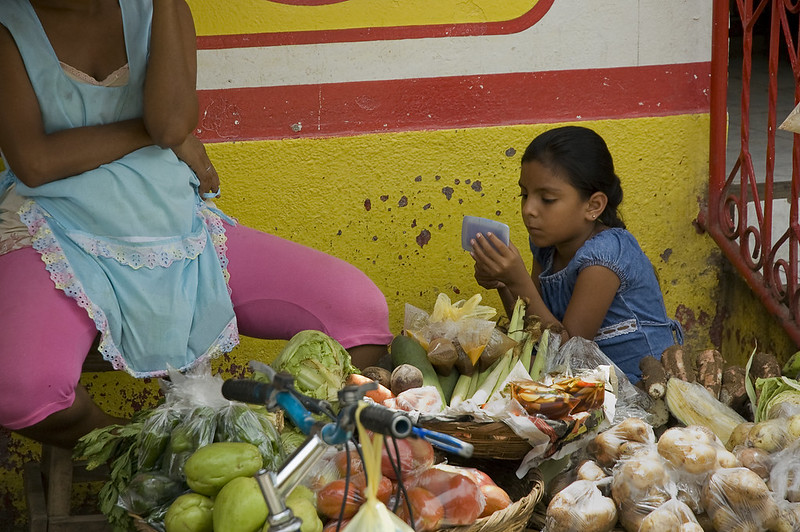 Grenada is a small cluster of Caribbean islands, with the largest one being home to the country’s capital, St. George’s. Grenada has a population of about 112,500 people, making it one of the most sparsely populated countries in the world. Although Grenada is considered a middle-income country, 38% of its residents live below the poverty line, meaning that the number of people living in hunger is also a serious issue. Read on to learn about the past and present history of hunger in Grenada.

After President Ronald Reagan ordered the 1983 U.S. invasion of Grenada, invading forces murdered Grenada’s leader along with 208 residents of the islands. Although those involved in the invasion were punished, the country’s difficult history continues. Grenada was one of the countries hit hardest by hurricanes Ivan (2004) and Emily (2005). Nearly 95% of all Grenada’s buildings were affected, which decimated the country’s annual GDP, thus putting Grenadians in a vulnerable situation. The impact of the hurricanes forced the government to shift its attention to rebuilding the country rather than tending to widespread hunger in Grenada.

By 2008, Grenada’s average growth rate had reached impressive levels considering the destruction it had endured. The country even began to see the emergence of a middle class. Despite these movements in the right direction, Grenada was one of the countries most likely to go into massive debt in 2012, mainly due to loan disputes with Thailand concerning the tourism industry.

One of the most effective ways to evaluate hunger in Grenada is through the United Nations Sustainable Development Goals. Of the 17 goals, Grenada is only struggling with two. Although it is important to recognize the progress Grenada has made toward the 15 other goals, Grenada has made little progress toward completely eliminating hunger. The second goal, “Zero Hunger,” is in the worst shape out of all 17 goals currently. Without adequate funding or direction to help this goal, much of the country will continue to live in hunger.

Grenada’s struggles with goal 15, “Life on Land,” also contribute to its hunger problems. This goal deals with the degradation of habitats and biodiversity, which leads to an increased level of widespread hunger. Such intense degradation impacts the hunger situation because the destruction of habitats destroys fertile farmland as well. This inhibits Grenadians’ access to adequate food sources.

One promising United Nations initiative, the “Zero Hunger Challenge Initiative,” works toward the second Sustainable Development Goal. The Ministry of Agriculture, Land, Forestry, Fisheries and Environment began this initiative in 2013. By 2015, the Food and Agriculture Organization had given $11,308,00 to significantly diminish hunger in Grenada. The Zero Hunger Challenge Initiative worked to improve economic diversification across the workforce, implement school feeding programs and collaborate with neighboring islands to accomplish a mutually beneficial outcome. Although this program helped hunger in Grenada, it ended in 2019, and the U.N. has collected almost no data since the end of the program to determine how successful it was. Hunger in Grenada therefore likely remains a problem.