Tag Archive for: Hunger in Gabon 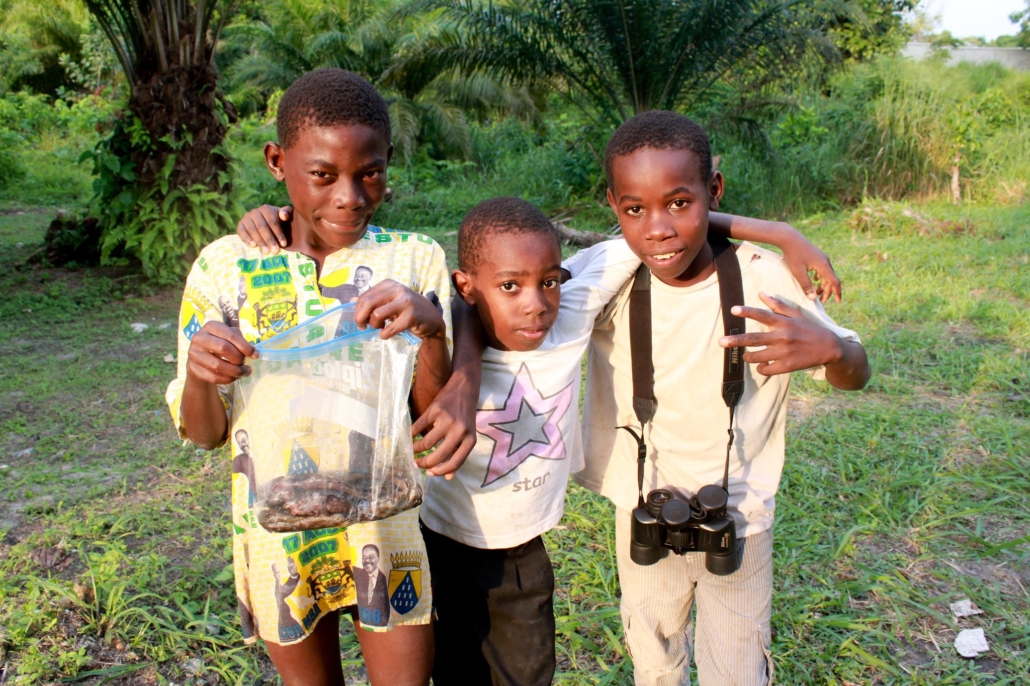 Many African nations are losing the fight against hunger. Levels of hunger are rising faster than governments can handle, but one country is setting an example of how nations should respond to this persistent struggle. Gabon, an African nation off the west coast of Africa, is taking steps to combat the threat of hunger around the region. Starvation is a massive problem in Africa and Gabon is no exception. Hunger proliferates throughout the African nation, but Gabon, with the help of international organizations, is making big strides that have helped thousands of Gabonese people.  Here are five key points to know about hunger in Gabon.

5 Key Points to Know About Hunger in Gabon

Like many other African nations, the threat of malnutrition has not spared Gabon. However, increased efforts on the part of Gabonese parliament and international bodies have proven effective in the fight against rising levels of hunger. Gabon is not 100% free from the hunger plague, but despite this harsh reality, the nation is getting better. Hunger levels in Gabon are decreasing faster than most countries in the same region. Continued commitment by the Gabonese government and international organizations to fight hunger will be the key to end it once and for all.