Tag Archive for: Hunger in Fiji 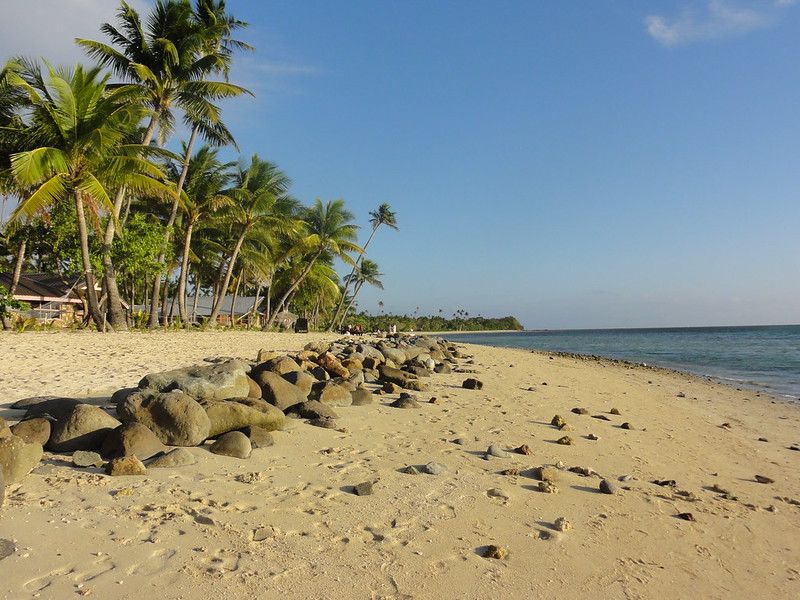 Fiji is an upper-middle-income country located in the Pacific Islands. In Fiji, the agricultural sector has been steadily declining over the last several decades, resulting in hunger concerns. Here is everything you need to know about hunger in Fiji.

Background of Hunger in Fiji

Traditionally, countries struggling with hunger are thought to be plagued with food insecurity and starvation. This is not the case in Fiji, where food availability is adequate — especially in comparison with other Pacific Islands. Fijians even have above-average access to energy-dense foods. Rather than food security, concerns surrounding hunger in Fiji stem from the double burden of over-nutrition and under-nutrition, caused by obesity and deficiencies in micronutrients. Trade policies, poverty and climate change are further causes of hunger in Fiji.

Main Causes of Hunger in Fiji

Traditionally, Fijians consumed a diet of fish, seafood, root crops, fruit, wild plants and legumes. In recent years, this traditional diet has been abandoned. In 2014, 50% of the population ate rice daily, 43% ate roti daily and 15% ate instant noodles daily. These unhealthy choices became popular while fruit and vegetable consumption declined, with only 15% of adults getting the recommended five servings daily.

The major health consequences that arise from hunger in Fiji stem from obesity. One-third of adult Fijians are obese, and the rate of non-communicable diseases (NCDs) such as type-2 diabetes is correspondingly high. Obesity increases the risk of NCDs, thus increasing the risk of mortality. Consequently:

In comparison to its Pacific Island neighbors, Fiji possesses great food security. However, Fiji’s problems with poverty, trade policy and climate change perpetuate hunger. For Fijians to be able to afford and consume healthy foods once again, Fiji will need to invest in climate action, limit trade tariffs and promote native crops.